Crystal Palace have announced that Christian Benteke and James Tomkins have both signed new contracts with the Premier League club.

Former Aston Villa forward Christian Benteke moved to Palace from Liverpool for £27 million in the summer of 2016. The 28-year-old Belgian has made 98 appearances for the Eagles, netting 21 times in three years. 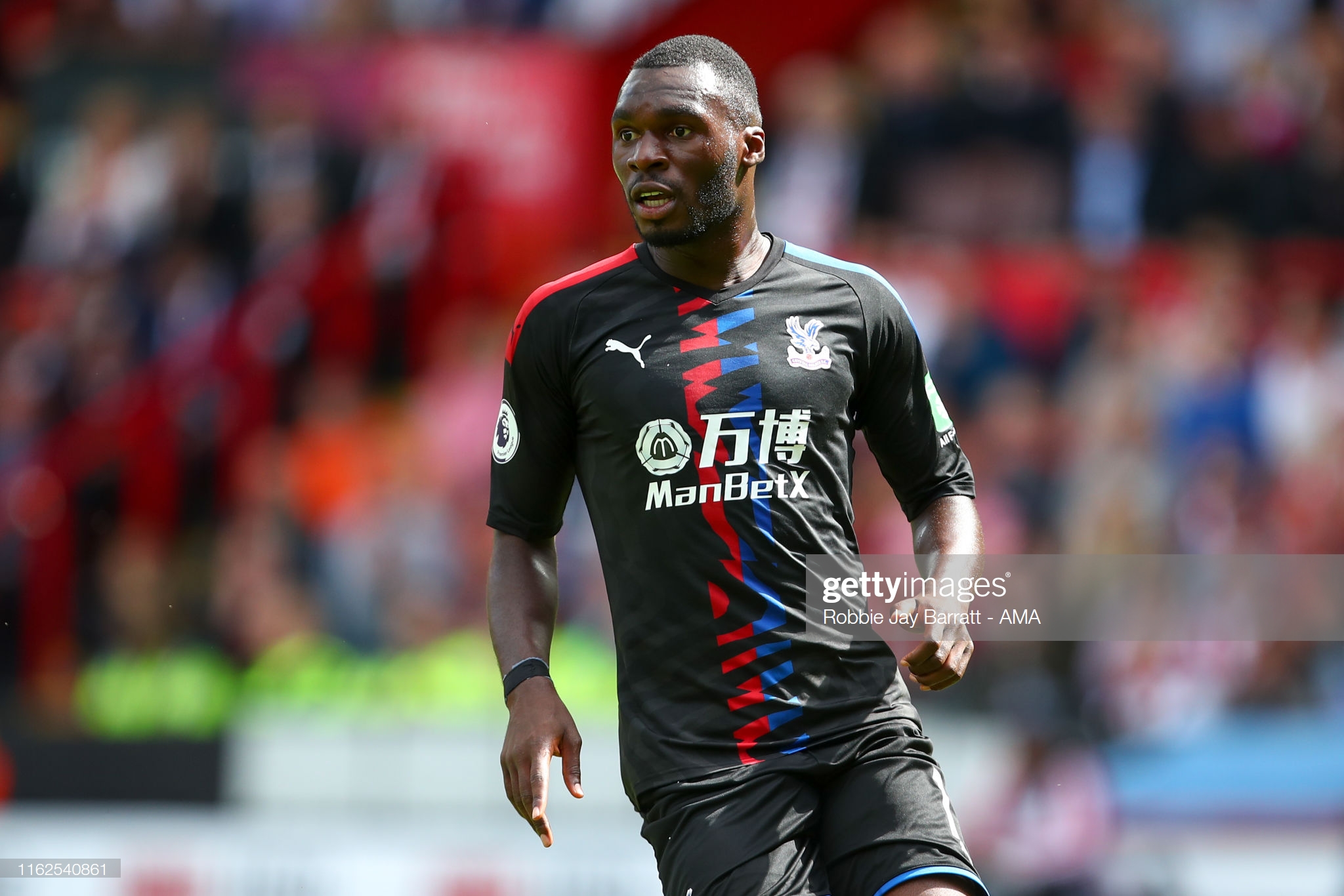 Defender James Tomkins has played 87 times for the south London side since joining from West Ham United during the same window as Benteke. The Englishman is currently sidelined with a groin injury, but is close to making a return to full fitness. 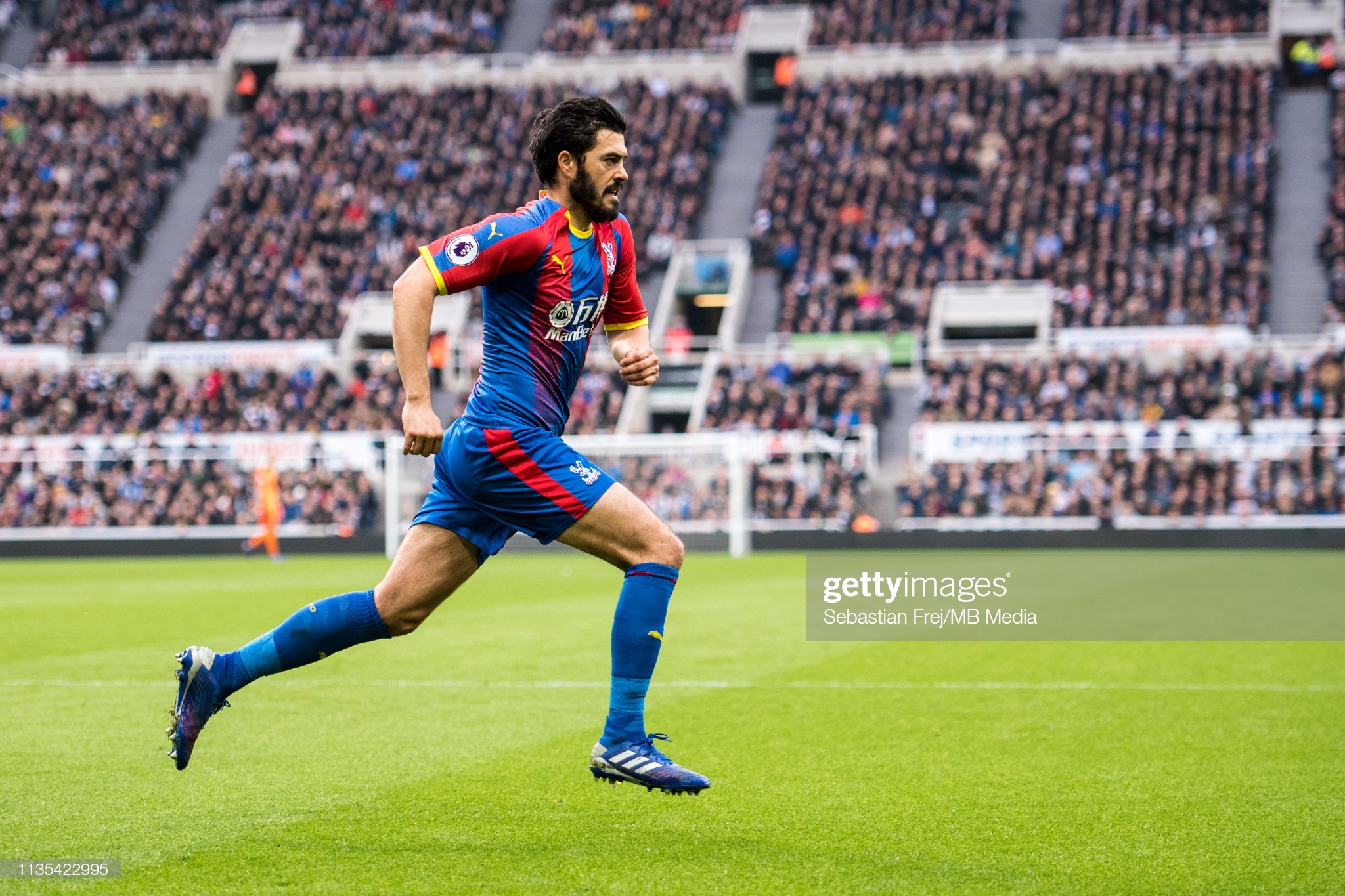 Roy Hodgson's side sits sixth in the Premier League table, having picked up 14 points from 8 games played.