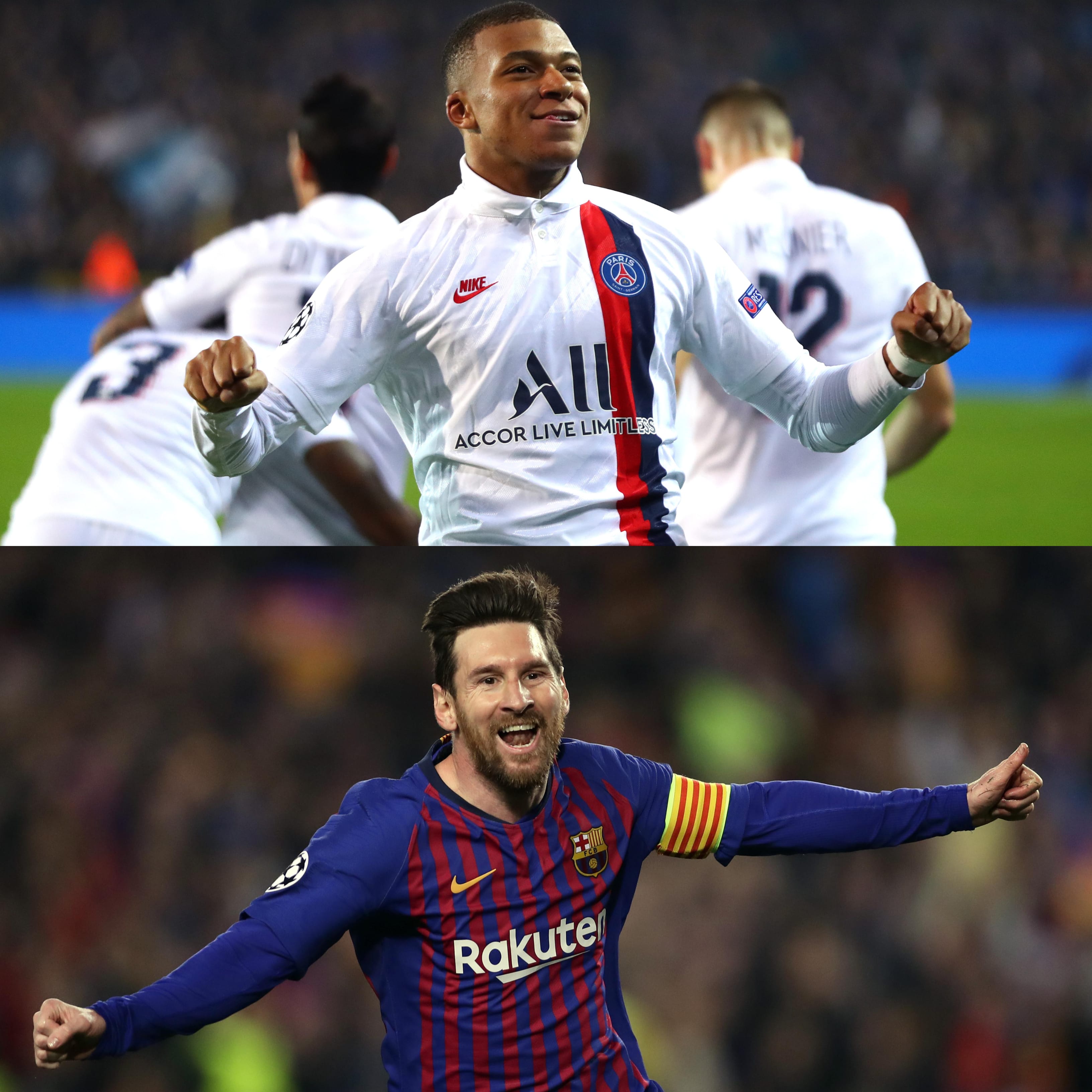 The 20-year-old French forward, who struggled with hamstring and thigh issues this season, came off the bench in Tuesday's Champions League clash in the 52nd minute and scored 3 times in the space of 22 minutes for Thomas Tuchel’s men against their Belgian opponents. Mauro Icardi netted the opening goal in the 7th minute before PSG sensation Mbappe doubled the lead within nine minutes of his second-half introduction. The Frenchman also assisted Icardi's second strike of the match to make it 3-0, before adding two more goals himself.

PSG's comfortable win in Belgium on Tuesday means the Ligue 1 holders won all three Champions League games and sit comfortably at the top of Group A, having accumulated nine points.

After being humiliated 7-2 by Bayern Munich, last season's finalists Tottenham Hotspur got their Champions League campaign back on track as Mauricio Pochettino's side put five goals past Red Star Belgrade on Tuesday night. Captain Harry Kane and Son Heung-Min both scored twice, while Erik Lamela bagged a goal in the 57th minute. With the victory over the Serbian opponents, Spurs move up to second in Champions League Group B.

Real Madrid defeated Galatasaray 1-0 in Istanbul to earn their first Champions League win of the campaign as Toni Kroos netted the only goal.

German giants Bayern Munich secured a 3-2 win over Greek giants Olympiacos thanks to goals from Robert Lewandowski and Corentin Tolisso.