Basketball is an amazingly popular sport played in the whole wide world. The game has progressed throughout the years becoming a sport with over 400 million fans across all the globe.

Let’s take a look at the National Basketball Association’s exceptional players of 2020 who mesmerize their fans with their prowess. 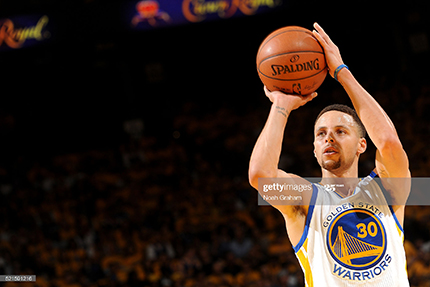 Warriors guard Stephen Curry has earned the reputation as one of the top scorers in the NBA thanks to his accurate shots. The 32-year-old American is a weapon on the court because his skills at shooting three-pointers are nearly unmatched.

Stephen Curry has claimed the NBA Most Valuable Player twice and won three NBA Championships as the leader of the Golden State Warriors. He is a six-time NBA All-Star. 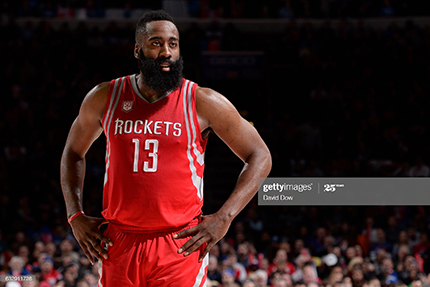 Widely recognized as one of the best shooting guards in the NBA, James Harden is a prolific scorer and one of the top players in the league.

The American was named the NBA Most Valuable Player in 2018. His accomplishments include eight NBA All-Star games played and six All-NBA Team awards. 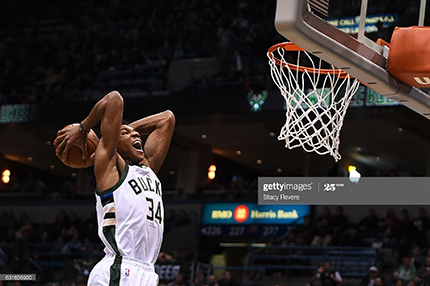 Reining NBA MVP Giannis Antetokounmpo is a promising talented basketball player who is on his way to becoming a generational superstar. 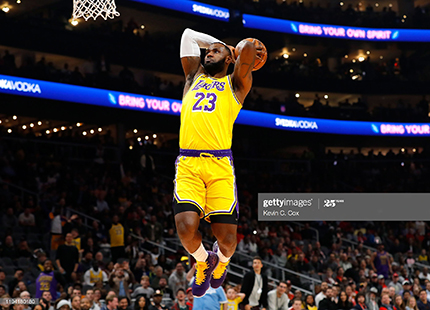 Arguably one of the best players to ever walk the hardwood floor, LeBron James is a mix of dominance, versatility, and intelligence into a single package. The 35-year-old, who is not showing signs of slowing down in the 17th year of his stellar career, is considered one of the basketball’s all-time greats.

The Lakers forward holds the record for most All-Star Game selections played among active players - 16 selections. 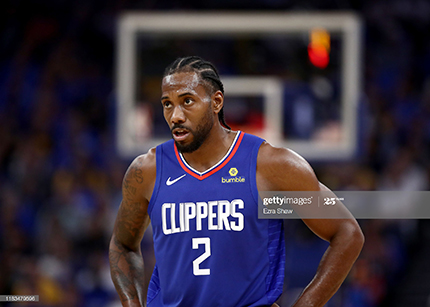 Before joining the Los Angeles Clippers, Kawhi Leonard has led the Toronto Raptors to their first NBA championship.