Spheres of influence of club grandees

Even a quick glance at the statistics of the meetings of Shakhtar Donetsk and FC Mariupol is enough to suspect the latter’s subordinate position to the Ukrainian grand. 37 victories in 40 matches with zero defeats - quite eloquent statistics. Moreover, it is confirmed by numerous rumours that the Mariupol club is entering the orbit of influence of the miners. Metallurg Donetsk had better statistics with Shakhtar, but in 41 matches the neighbours of the star club suffered 35 defeats. Almost the same picture in the relations of the Donetsk citizens with “Zorya” Luhansk. A prudent bettor is unlikely to risk betting against the leader, because the defeat of the underdog is most often predetermined, and how many goals Shakhtar will deliver to their opponents this time is difficult to predict - this may be a minimal victory or a whole scattering of goals. They are well aware of this situation and the best Ukrainian football insiders are the bookmakers. They know that such clubs as Volyn and Ingulets regularly lose to Dynamo Kyiv. And this, of course, leads to thoughts about backroom negotiations.

The financial crisis in Ukrainian football

Rumours about the reduction of funding of a club should alert the amateur Ukraine Premier League betting. Indirectly, the difficult situation in the team is confirmed by the departure of the leading players and the arrival in their place of young performers from the lower leagues. In the clubs where they do not take rubbish out of the hut, they do not share information with journalists, but the fact that the team did not go to winter camps in Turkey or Israel, but stayed at home in the snowy homeland, speaks about problems on the financial front. Weak, and sometimes the weak-willed performance of such clubs, is easy to predict. Often this fact is confirmed by the subsequent disappearance of them from the football horizon. One way or another, financial difficulties affect half of the Ukrainian teams playing in a certain championship - and the Ukraine Premier League betting fan cannot fail to notice this.

A limited number of clubs claim the golden medal of the Ukrainian football championship. The measure of the success of the rest is the “home win” scheme, a draw away, or the leaders can lose both matches. When there are two clubs from the middle of the standings, it is reasonable to expect a minimal victory for the home team. Or a draw. Unexpected results are rare. In the second match of the championship, the winner of the first meeting will almost certainly give way to the loser. Sometimes they can exchange home victories. This vicious practice stretches from the 90s when the exchange of home victories did not surprise anyone. With the development of betting on such things, fans of sports betting began to pay attention, and behind the scenes “agreements” are met with a cool attitude. Earning on such matches is problematic. 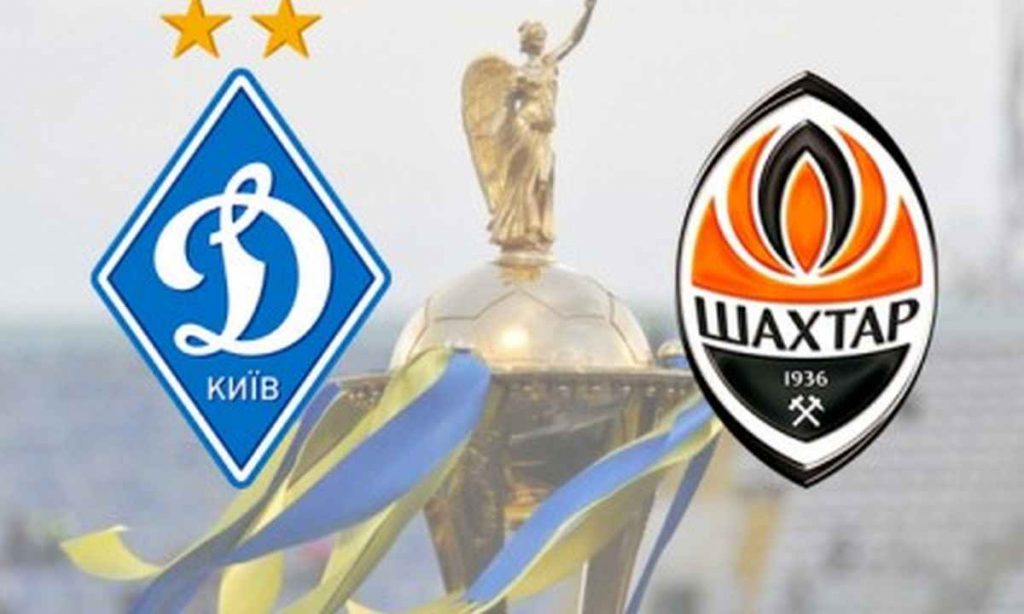 From the point of view of betting - these are the most interesting matches, it is regrettable that there are not so many of them. The match Shakhtar vs Dynamo will always be uncompromising, backstage deals here should be excluded altogether. In ten years, the miners have been better than their competitors, and their success in matches with their eternal opponents look more significant, but the Kievans, despite the guest status, can beat even those who have gathered under the black and orange flag. Determining the winner of this match is difficult even for the bookmakers. Last season, for example, the teams exchanged guest victories. Odds for the joy of the bettors were high precisely because of the unpredictability of the final result, which generated solid winnings. Clubs that claim the third and fifth place, along with ambitions, become unpredictable in their speeches, which allows reducing the influence of undercover agreements. Evaluating only the shape of the team and its leaders, one can count on a significant gain since bookmakers are strongest in predicting matches without backstage arrangements. Donetsk Olympik could also easily give up in front of any opponent in their field, as well as unexpectedly defeat almost anyone away. The same can be said about FC Oleksandryia. Matches of such teams allow the bettor to reduce the risk of losing on the tote and somewhat increase the probable gain.

The level of the Ukrainian football championship has fallen due to the difficult economic situation. Every championship is something amazing and inexplicable. That is why on our site you can find high quality and correct predictions for the Ukrainian Football Championship, which are compiled by experienced sports analysts and professionals.