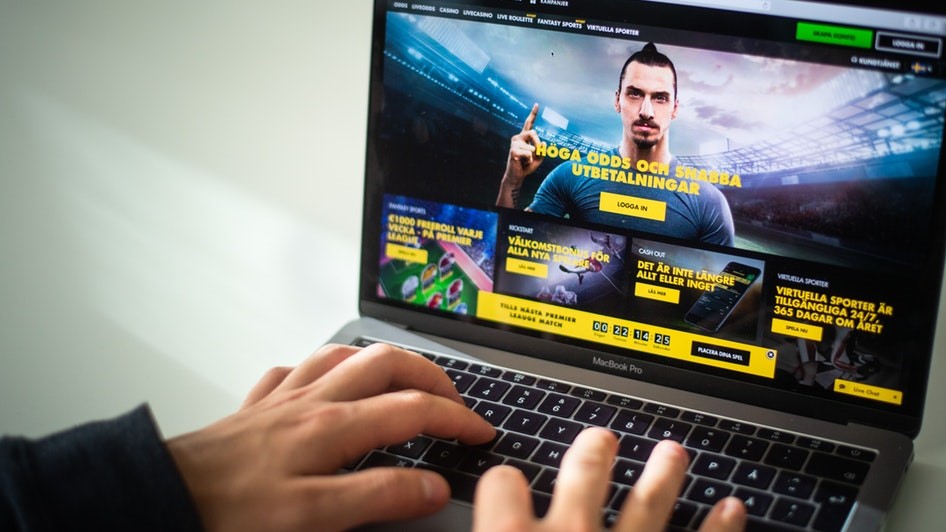 For many in Sweden, striking down the gambling law that gave power to a monopolistic system was a step in the right direction. The government then promised a new act that would liberalize the entire betting sector, and everyone was in excitement.

But is the new Gambling Act of 2019 truly benefiting the Swedish people? Stick around as we delve into this topic. Also, find out how the law affects you as a sports bettor.

An Overview of the Act

The new act has been years in the making. Authorities in Sweden have been investigating the country's gambling industry for more than three years. In 2017, lawmakers published an investigation showing the country was losing a lot of money to unlicensed foreign operators.

Swedish lawmakers passed the new act into law on June 14, 2018, but it didn't go to effect until January 1, 2019. Some of the law's most significant features are:

·         Gambling websites will only give bonuses to new customers

·         Casinos will need to advertise moderately or face consequences

Bookmakers on Board with the Act

Sweden has been a gambling powerhouse for decades. It might not be as big a market as the UK, but online betting sites make billions of pounds in the country. Last year, the country’s tax agency, Skatteverket, estimated newly licensed casinos made nearly £300 million in the third quarter alone.

Although a significant figure, the money comes from over 116 betting companies. Some of these businesses are Bet365, Bwin, LeoVegas, and Unibet. A more comprehensive list of top bookmakers compliant with the new gambling laws in Sweden can be found on bästabettingsidorna.se. The list also shows the bonuses you can claim based on the new act and the recommended payment methods.

Sweden is undoubtedly looking at magnified profits down the line if renowned betting companies continue to seek to license in the country. But these figures could also plunge if the government does not resolve some of the concerns. Here are some of the issues:

Sweden is bent on increasing its tax revenues from gambling businesses, even if it means imposing hefty fines for marketing their businesses. Earlier this year, the government fined Ninja Casino such a massive amount of money for "aggressive marketing" that the company shut down its operations.

Apart from Ninja, a few more gambling companies have exited the Swedish marketing due to its vague laws on marketing. Of course, businesses want to stay and grow their businesses. But they don’t want to break the new rule and get fined.

Let’s forget about the slightly high 18% tax casino must pay to the Swedish government for a moment. The actual threat gambling businesses face are rules meant to restrict how people play on betting sites. For starters, Swedish players must set daily, weekly, and monthly deposits.

Bookies, on the other hand, can only give out welcome bonuses. They can't offer loyalty rewards or VIP programs.  That means a significant percentage of players that fancy gifts will rethink their decision to use Sweden-licensed platforms. Most of them will probably find ways to play on foreign websites—like they have always done.

And the worst rule of all: each spin will come with a 3-second cool-off period. The government claims this will help reduce compulsive gambling. But players and casinos beg to differ. Interrupting players as they enjoy slots will only reduce the number of players on Swedish casinos as they will be looking for new foreign establishments without the rule.

No Laws to Prevent Foreign Competition

Sweden mad plenty of laws to regulate new gambling businesses, but it did nothing to prevent its people from using foreign bookie sites. That means the companies it licensed risk suffering financially due to its regressive laws. And meanwhile, international businesses will be welcoming Swedish players looking to escape from these same laws.

·         The Three-second rule: one of the thrills of slot machines comes in betting continuously. You immerse yourself into the experience and forget about the world around you for some time. So, when a casino forces players to takes breaks you don’t want, they will find alternatives quickly.

·         Limited bonuses: many players love bonuses. But if they can't find rewards at locally licensed establishments, they will get them on UKGC, MGA, or Curacao betting sites.

·         To escape self-exclusion: players who sign up on the Spelpaus self-exclusion but regret afterward don't have an option. If they want to resume playing, the only casinos that will accept them are foreign websites.

Unsurprisingly, there are numerous betting sites offering bonuses to Swedish players that want to escape locally-licensed websites. Again, online searches for ‘online casinos not licensed in Sweden’ have also been on the rise this year.

A recent report shows the keyword casino Utan licens (meaning casino without a license) has increased from 500 searches in January to 6,600 searches in August. If you add other keywords related to betting, there are thousands of players highly interested in escaping Sweden’s new gambling act.

For sports organizations, the new gambling act is a game-changer that could promote sponsorships across all major sports in the country. The partnerships have already begun to happen.

Earlier this year, Unibet struck a deal to sponsor Sweden's top two football leagues for an amount worth $97 million. That's SEK 1.8 billion, a significant boost to the country's football leagues' finances. Grassroot level football teams will also want to have a share of the gambling money. But so far, sponsors have been targeting the major leagues.

Bookmakers have also sort to partner with influential sports personalities in Sweden. Zlatan Ibrahimovich, for example, has a deal with Bethard that has been effect since 2018. He's the company's brand ambassador and also a stakeholder.

Surprisingly, some stars and companies in Sweden have also rejected sponsorships from bookmakers. Football Offside, an online magazine about the beautiful game, for instance, has announced before it will not accept adverts from betting companies.

The Swedish government’s move to end monopoly in the gambling sector is commendable. Players can now play on hundreds of online betting sites. Local sports, on the other hand, can reap the benefits of sponsorships from bookmakers.

However, there are numerous clauses in the new act that threatens all gambling businesses in Sweden. If not resolved, these clauses will force casinos to leave Sweden in search of better markets. Players also have reasons to avoid local casinos now that the gambling act doesn’t want them to get VIP bonuses or loyalty rewards.

And who benefits when local betting sites begin to record low revenues? The government's tax revenue will shrink. The players they wanted to protect will be using foreign bookies, and local sports business will be back to struggling to get decent sponsorships.