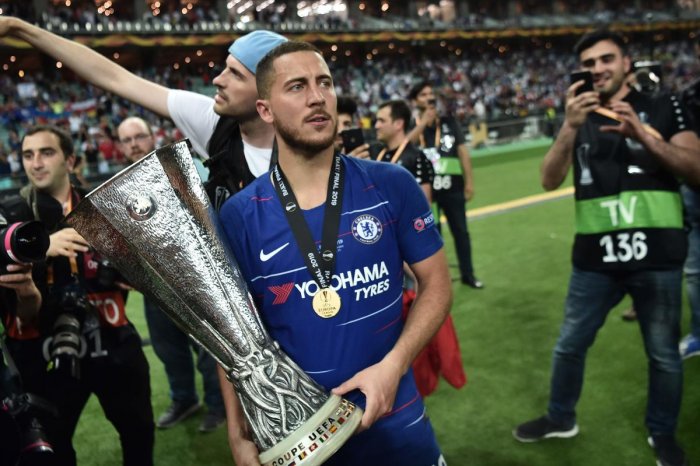 Eden Hazard scored twice in what could be his farewell appearance as Chelsea smashed London rival, Arsenal in the Europa League final in Azerbaijan’s capital, winning 4-1 to hand Maurizio Sarri his first major trophy as a coach. Olivier Giroud and Pedro also scored for Sarri's side, while Alex Iwobi netted the Gunners’ consolation.

If this is Hazard’s final match in a Chelsea shirt then it was the perfect farewell gift. The Belgian strongly hinted his two-goal performance in Chelsea's 4-1 Europa League win over Arsenal can be his final appearance for the club.

Hazard has joined Chelsea for £32m from Lille and has been with the Blues for seven seasons and won six major honours with the club.

The Belgian forward said after the match that he is likely to leave the club this summer as he has been linked with a move to Spanish Giants Real Madrid.

“I think for the fans, for the boys, for the manager, for the staff, this is a great trophy to win. I don't know yet [where my future lies]. I think it will be decided in a few days. My target today was to win the trophy that's it. That was the only thing in my mind. I took my decision already. I said that two weeks ago. Now it's depending on the club. Both clubs. I'm just waiting. We will see. We will know in a couple of days.”

“I think it's a goodbye. But in football you never know. My dream was to play in the Premier League and I did this for seven years for one of the biggest clubs in the world. Maybe it's time for a new challenge.” 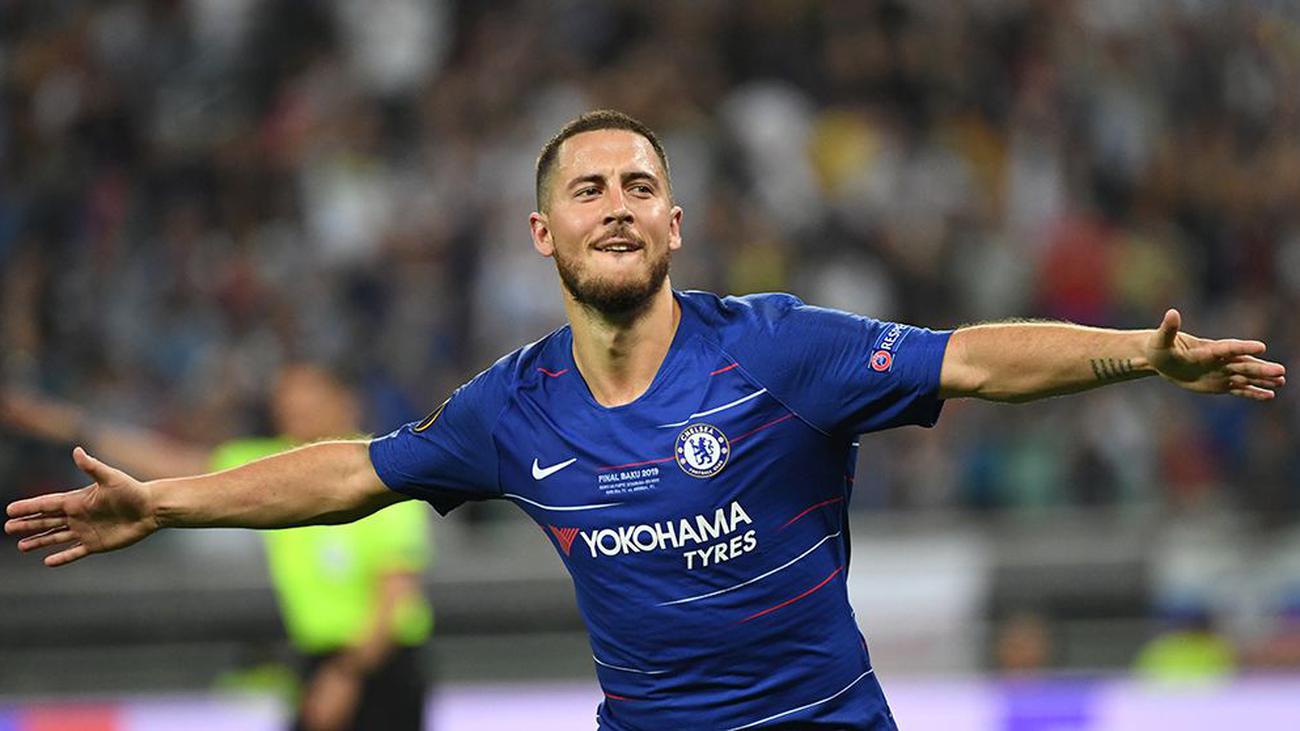 Chelsea’s triumph in Baku means they have won 3 European titles in seven years, with the Champions League triumph in 2012 followed by their first Europa League victory in 2013.