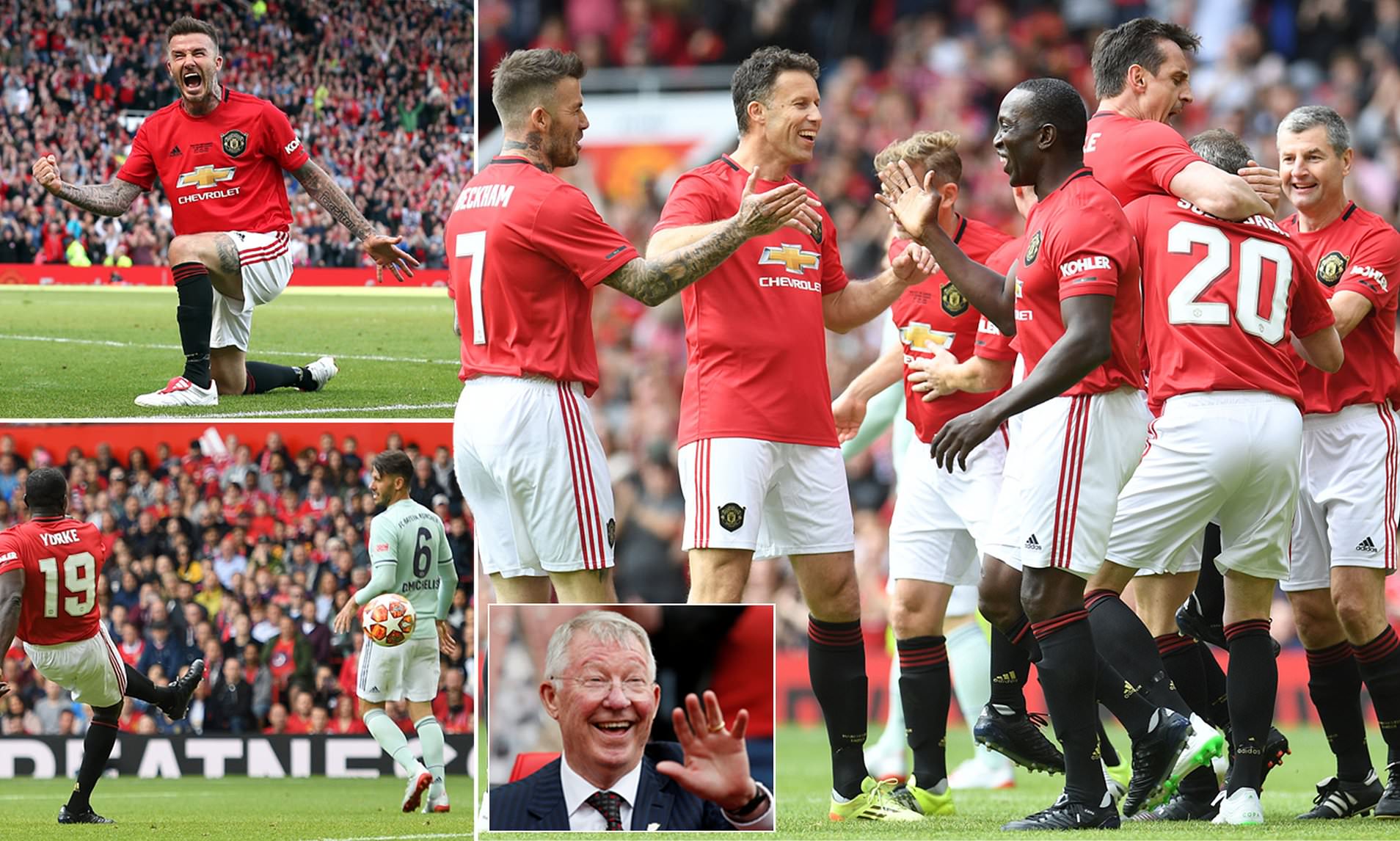 Two classic teams returned to Old Trafford in a match that aided the Manchester United Foundation. Manchester United, managed by Sir Alex Ferguson, completed the treble by winning the Champions League on May 26 1999. The Red Devils celebrated the 20th anniversary of their famous treble win by hosting a Bayern Munich legends side at Old Trafford on Sunday. 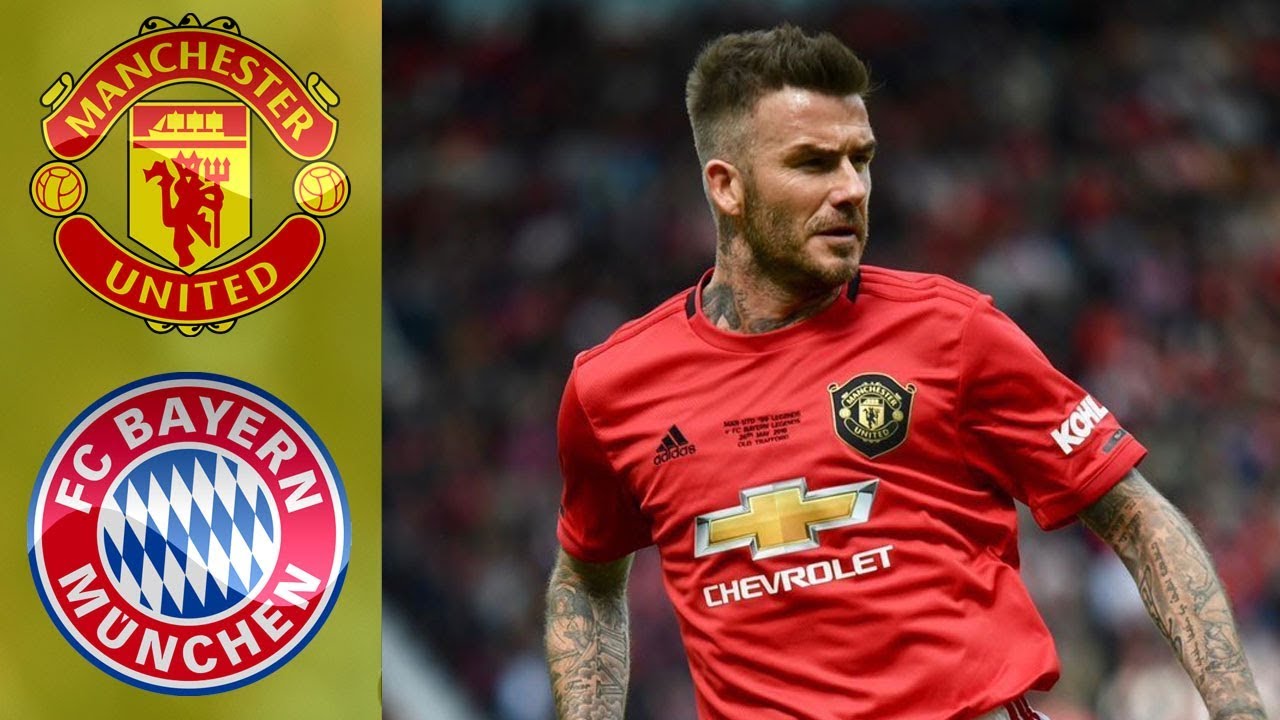 The clash itself was a re-run of the famous Champions League final where United beat Bayern Munich 2-1 to seal a stunning UCL final comeback in 1999 at Camp Nou. Exactly two decades on from their astounding win over Bayern Munich, a few of their former players reunited for this match against the German side.

Manchester United welcomed back club legends including David Beckham, Gary Neville and Peter Schmeichel from the 1999 Champions League winning team. Sir Alex Ferguson returned to the dugout and current boss, Ole Gunnar Solskjaer was back on the scoresheet. The Scottish former football manager beamed when leading the Legends out of the tunnel, waving to the crowd.

“What a day.. So amazing to be back at Old Trafford for the Manchester United Foundation raising money for a great cause.. Emotional to see the Boss back and to be on the same field with the players that we made history with…. Incredible feeling.” wrote Beckham on his Instagram account.