The France international was on the verge of joining Liverpool last summer, but concerns about a knee injury saw the potential transfer fall through.

The French World Cup winner Nabil Fekir has signed a four-year deal with La Liga club Real Betis for an initial fees of €19.75 million and €10 million in add ons. As part of the deal, Fekir's younger brother Yassin has also joined Betis.

Lyon will also receive a 20% sell-on fee if Nabil Fekir leaves Betis and an incentive of 50% of the amount of a future transfer of Yassin Fekir.

A graduate of the OL Academy, the 26-year-old attacking midfielder scored 69 goals in nearly 200 matches during his eight-year tenure with the French club, becoming club captain in 2017 before winning the World Cup with France last year. 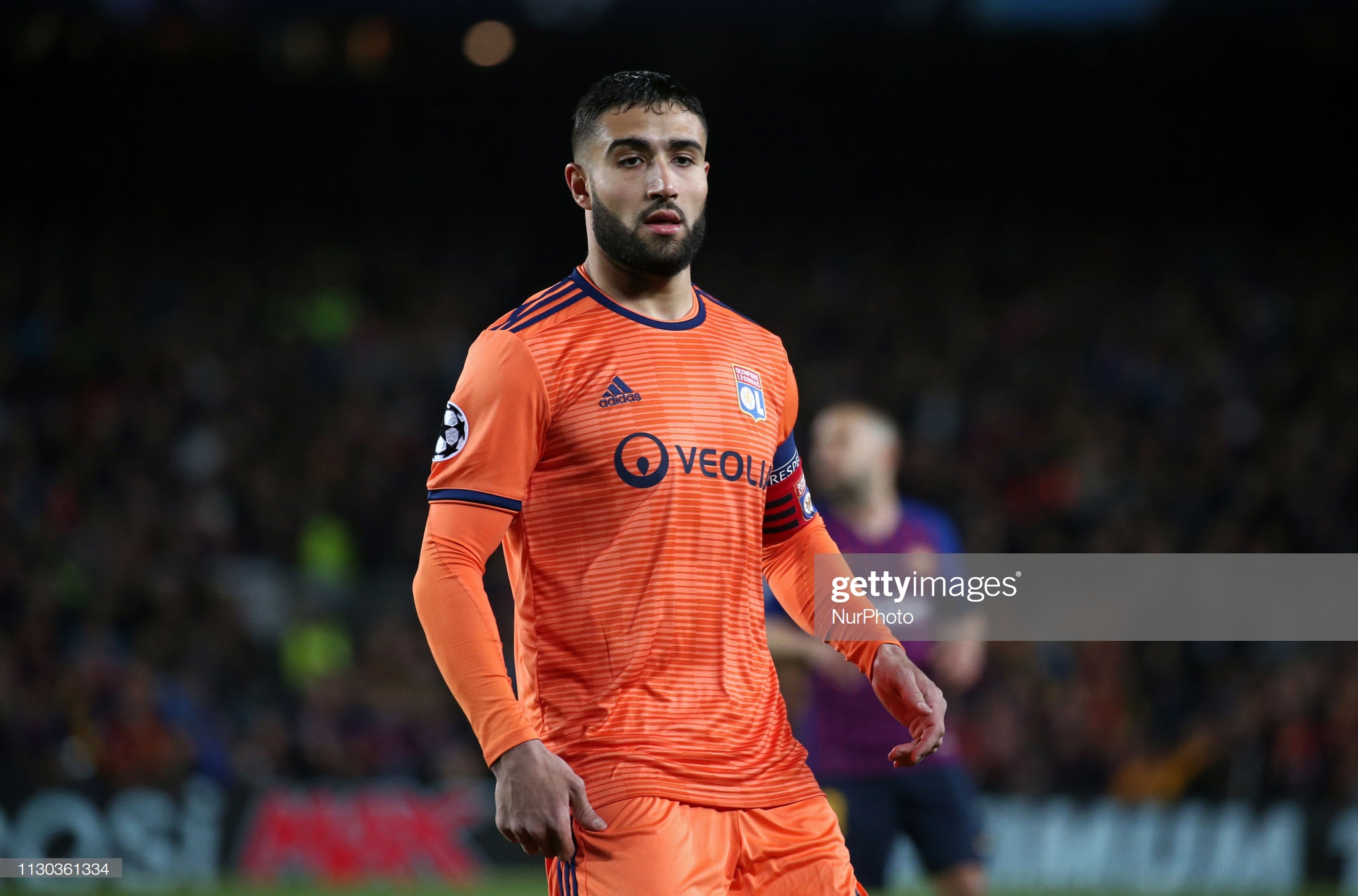 The Ligue 1 side Olympique Lyonnais revealed in a statement:

"Olympique Lyonnais thanks Nabil for all he has brought to the club, for his professionalism and especially for his involvement in the professional group as team captain."

"Olympique Lyonnais wishes Nabil and Yassin great success in the rest of their careers with Real Betis."