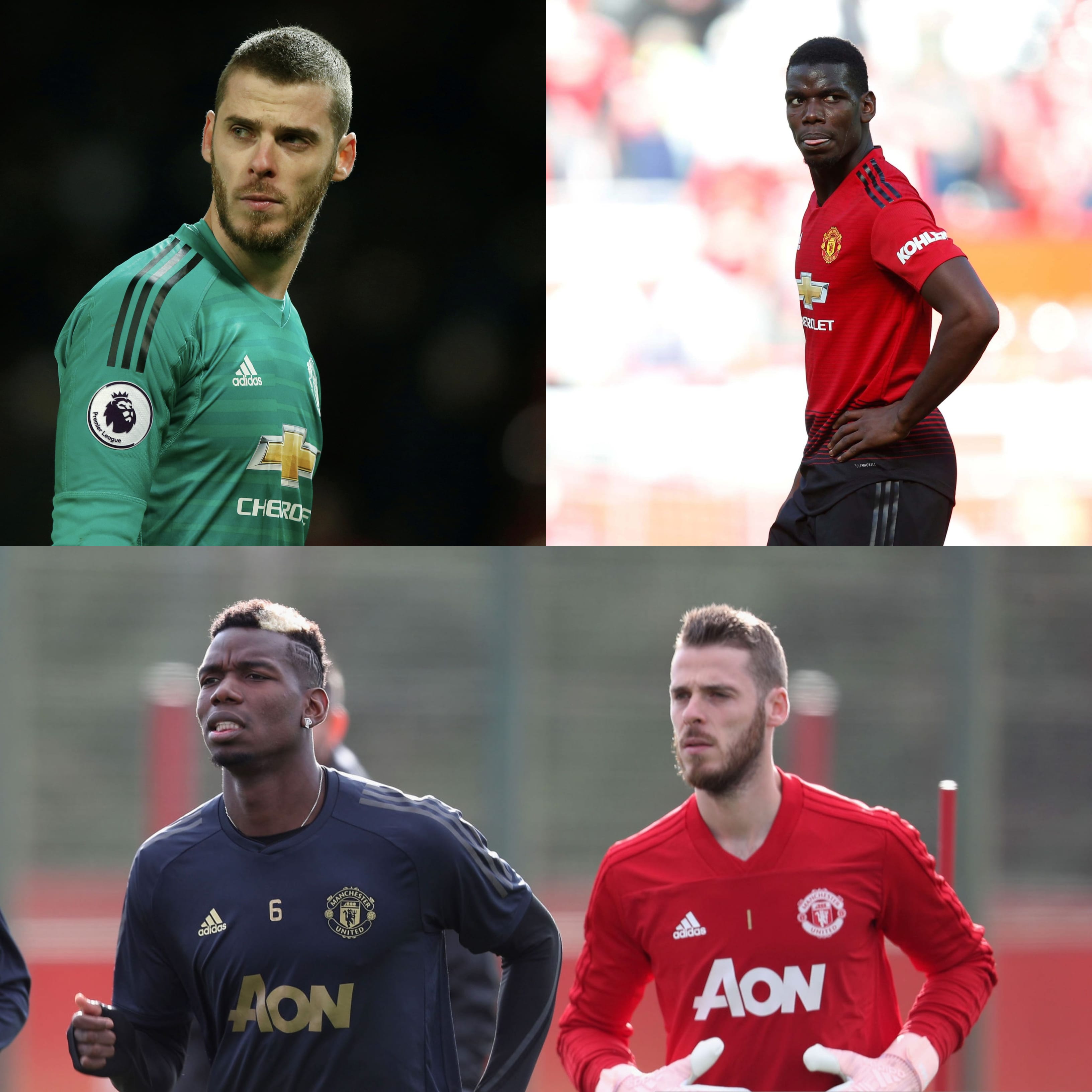 Manchester United manager Ole Gunnar Solskjaer has confirmed that two of his most important players will miss Sunday's Premier League tough clash with fierce rivals Liverpool, with Paul Pogba and David de Gea ruled out of the game through injuries. 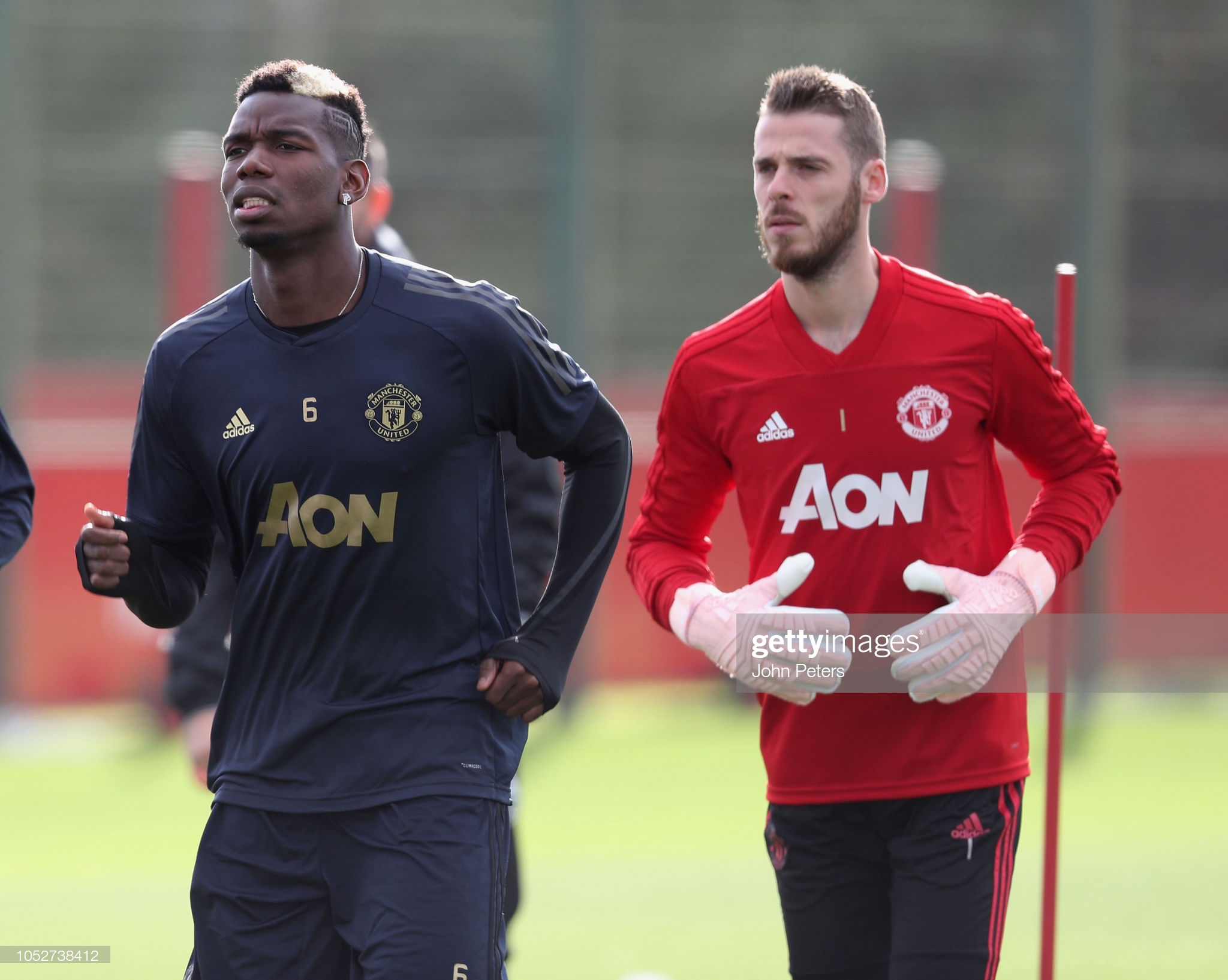 The Red Devils will face their biggest rivals at Old Trafford this weekend, but they will be without two of their best players.

France midfielder Pogba has missed four of Manchester United's last seven games with an ankle injury and has failed to recover in time for Sunday's fixture. The 26-year-old spent part of the international break working on his recuperation in Dubai but suffered a setback in his recovery. 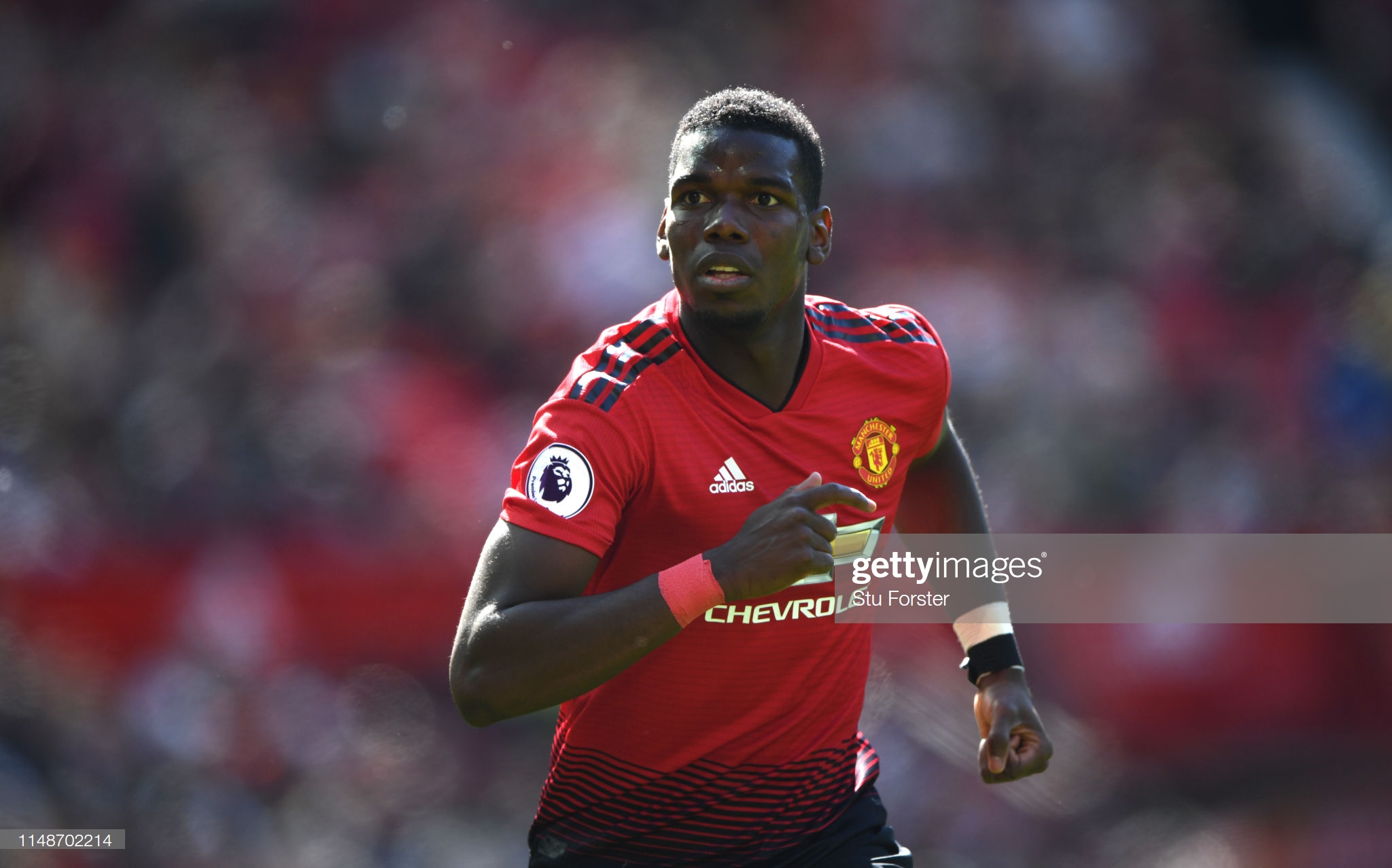 Spain’s goalkeeper David de Gea suffered a groin injury while playing for his nation’s Euro 2020 qualifier against Sweden on Tuesday. De Gea was forced off the field during Spain's 1-1 draw against Sweden.

The 28-year-old Spaniard's absence means Sergio Romero, who is Argentina's first-choice goalkeeper, will fill his shoes this weekend as Manchester United take on an unbeaten Liverpool side, who is seeking to equal Man City's record of 18 consecutive Premier League wins. 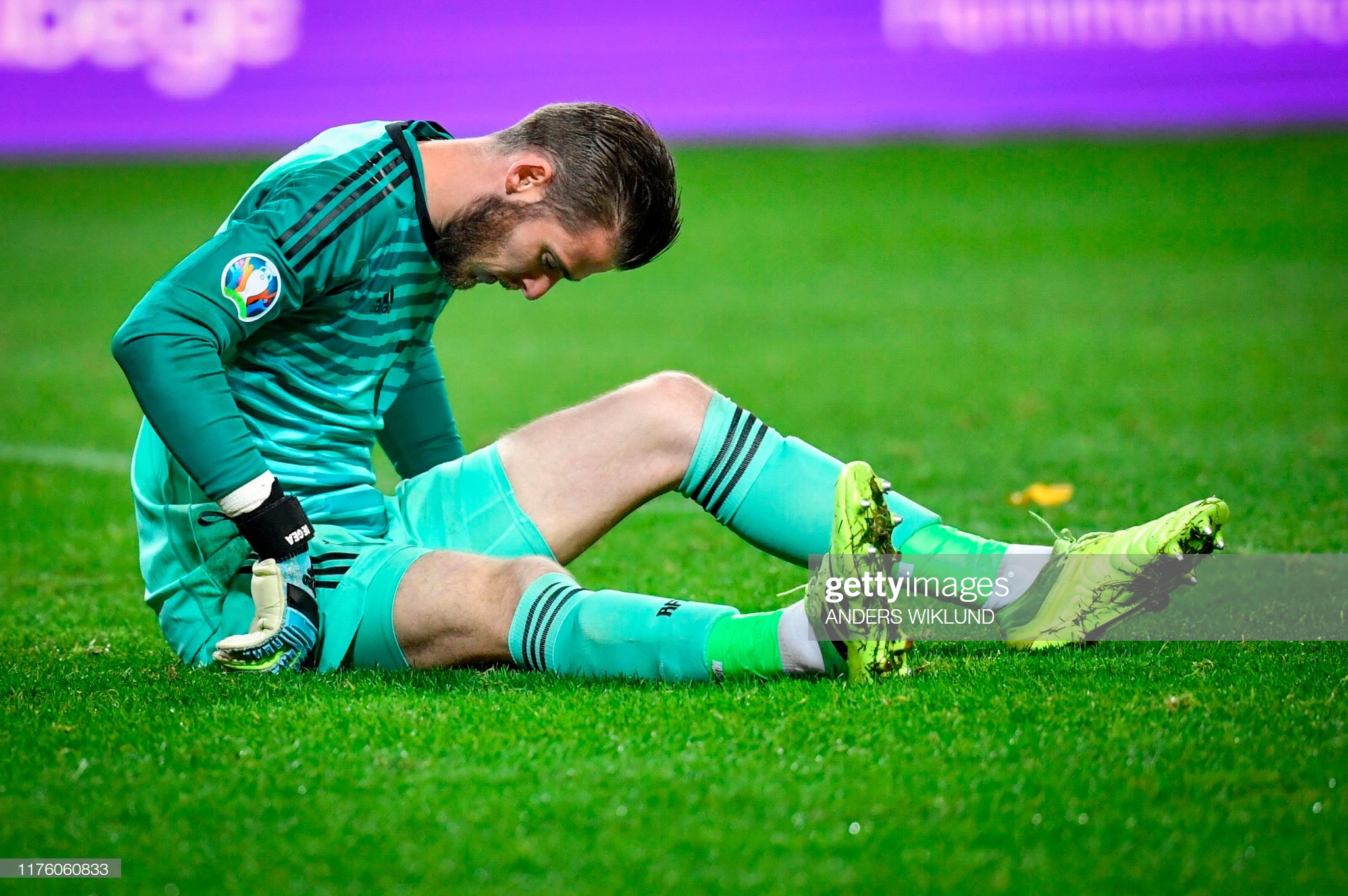 United manager says the duo will now miss the weekend clash against Jurgen Klopp's side after failing to recover from injuries in time.

Manchester United are currently 12th in the table, 15 points behind leaders Liverpool.