Sevilla leaves the lead in the Abelardo fortress 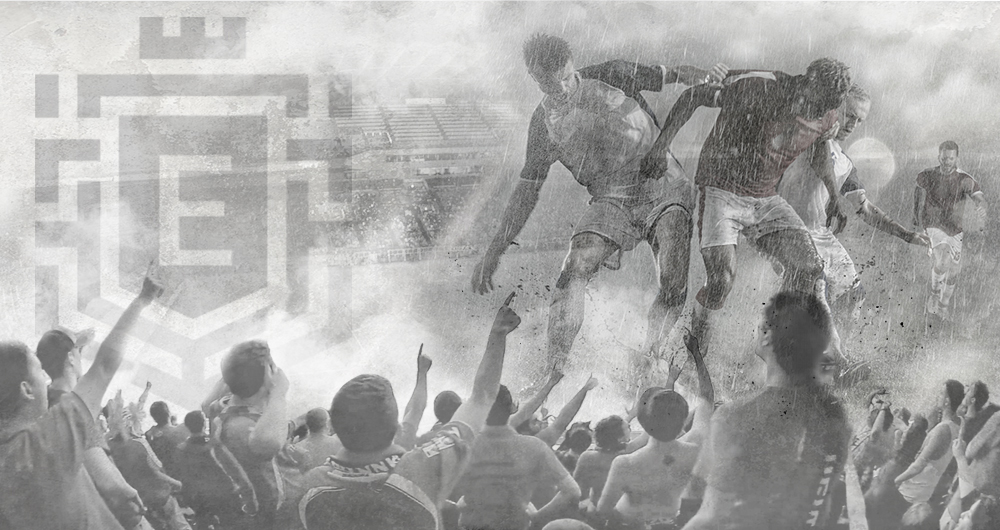 A leader has to show more authority when defending that position against the LaLiga giants, although donning that championship suit in Mendizorroza serves little good. Abelardo's den lived another intense game and played more to what he wanted this than what proposed a Machin that rectified and could match the goal of Jony through the changes. Promes went out to eat all the right lane and Sevilla began to dominate and generate chances. Amadaou put the muscle and Sarabia, touched in the adductor, was the destabilizing element.

The VAR got Murcia Sanchez Martinez out of a hurry and opened the eyes of many incredulous spectators. In the 37th minute, Martín headed towards a Calleri in clear offside, but in the fall of the ball he bent over and combed Sergi Gómez, and with the current rules it is interpreted that there is a new play, which enabled the Argentine. This one sponsored the ball to give an assistance to Jony and that this sent it to the network giving him with all the soul. Last season in a similar move in Champions between City and Liverpool, Mateu whistled offside and unleashed Guardiola's anger. Calleri's mobility upset the populated defense of Seville. And Jony is still sweet.

Sevilla was missing a point of ambition, was as cold as during the week in Europe. Machín exhausted changes in 68. And everything that was seen up there changed. First, he put Amadou's lung, a restraint pivot, to work. Promes gave him all the right lane, which limped without Vidal or Navas. Sarabia turned the whole script in partnership with the 'Mudo', who first had a deep ball that Pacheco covered with a great stop and then drove to the front to distribute to Vazquez. This one stopped with the right, oriented it with the left and centered with the right hand to the heart of the area, where Ben Yedder scored a goal of the house. Although, the last, as it marks the tradition in Vitoria, had Brasanac, who sent it to the post.