The goalkeeper, also known as keeper or goalie, is one of the most important figures on a football field. The man between the sticks helps his team win several points and titles every season.

A consistent keeper, Courtois possesses quick reflexes and excels in the air due to his height and reach. The player can distribute the ball to midfielders and defenders with long throws. His achievements include two La Liga Zamora Trophy, The Best Fifa Goalkeeper, and IFFS World’s Best Goalkeeper awards.

Courtois has also received the Premier League Golden Glove and FIFA World Cup Golden Glove. Moreover, he was named the La Liga Player of the Month in 2020 and Belgian Sportsman of the year in 2014. 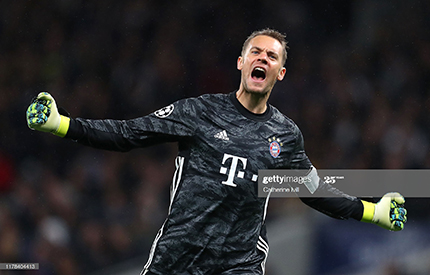 Commanding and consistent, Manuel Neuer captains both Bundesliga side Bayern Munich and the German national team. The German goalkeeper is regarded as the greatest sweeper-keeper of all-time because of his unique playing style and speed when rushing out a goal to anticipate opponents.

Neuer has claimed the UEFA Goalkeeper of the Year and the IFFS World’s Best Goalkeeper trophy four times each until now. 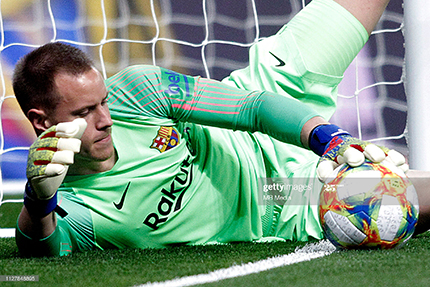 One of Europe’s most consistent goalkeepers, Marc-Andre ter Stegen won a treble in his first season with Barcelona, claiming the La Liga, Copa Del Rey, and UEFA Champions League trophies.

The former Borussia Monchengladbach keeper combined quick reflexes with amazing shot-stopping abilities to establish himself as one of the greatest goalkeepers in the world. The German also provides excellent passes to his teammates. 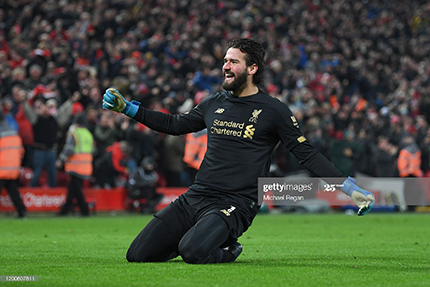 Brazil’s number one and the second most expensive goalkeeper in the history of football, Alisson plays for the Premier League side Liverpool and Brazil national team.

The former AS Roma keeper earned the Premier League Golden Glove award in his first season with the Merseysiders, keeping 21 clean sheets in the league. The Brazilian is widely regarded as one of the best shot-stoppers in the Premier League. 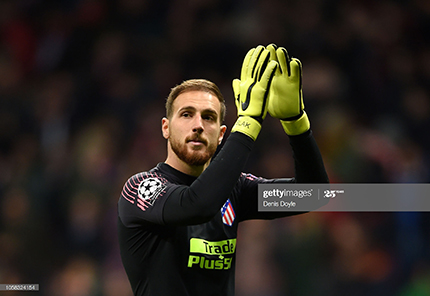 Slovenian goalkeeper Jan Oblak is best known for his outstanding positioning and brilliant shot-stopping abilities. He has kept the ball out of his net in half of the games he played for Atletico Madrid.