The England international Kieran Trippier has completed his £20m move to the Spanish side Atletico Madrid from Tottenham Hotspur, putting pen to paper on a three-year deal.

The 28-year-old played a key role in England’s run to the last four of the 2018 World Cup, scoring that memorable free kick in their semi-final against Croatia. Kieran Trippier also helped the Spurs reach the Champions League final last season, where they were beaten 2-0 by Liverpool in his new home, the Wanda Metropolitano Stadium.

Kieran Trippier is now officially an Atletico Madrid player after the The Spanish club announced the right-back's arrival on Wednesday, saying he was a "fantastic and experienced" addition to the squad.

The England right-back joined Tottenham from Burnley in 2015 and made 114 appearances for the London club. 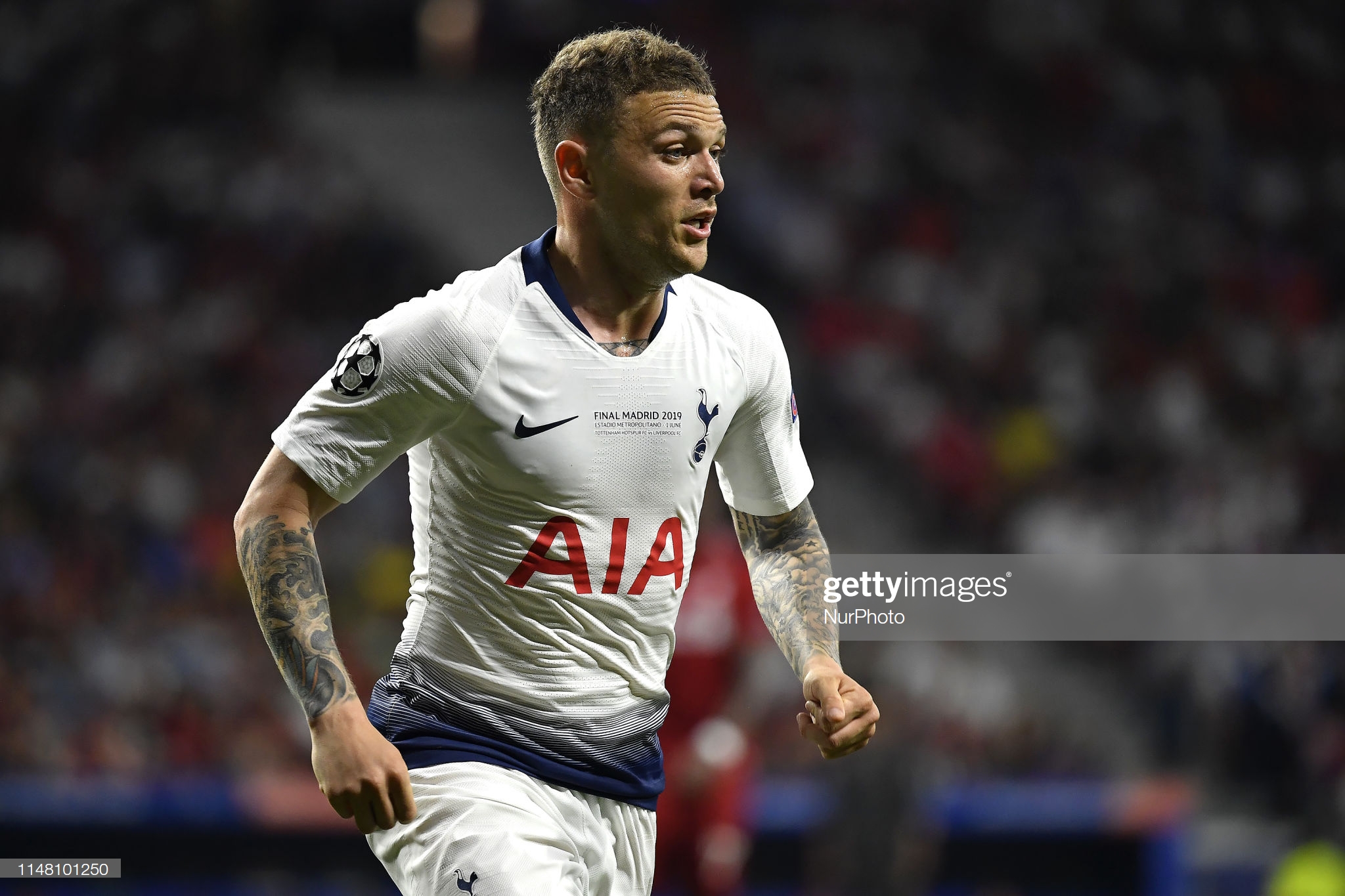 The Premier League side revealed in a statement:

“We have reached agreement with Atletico Madrid for the transfer of Kieran Trippier.”

“The right-back joined us from Burnley in the summer of 2015 and made 114 appearances for us in all competitions.”

“We wish Kieran all the best for the future.”