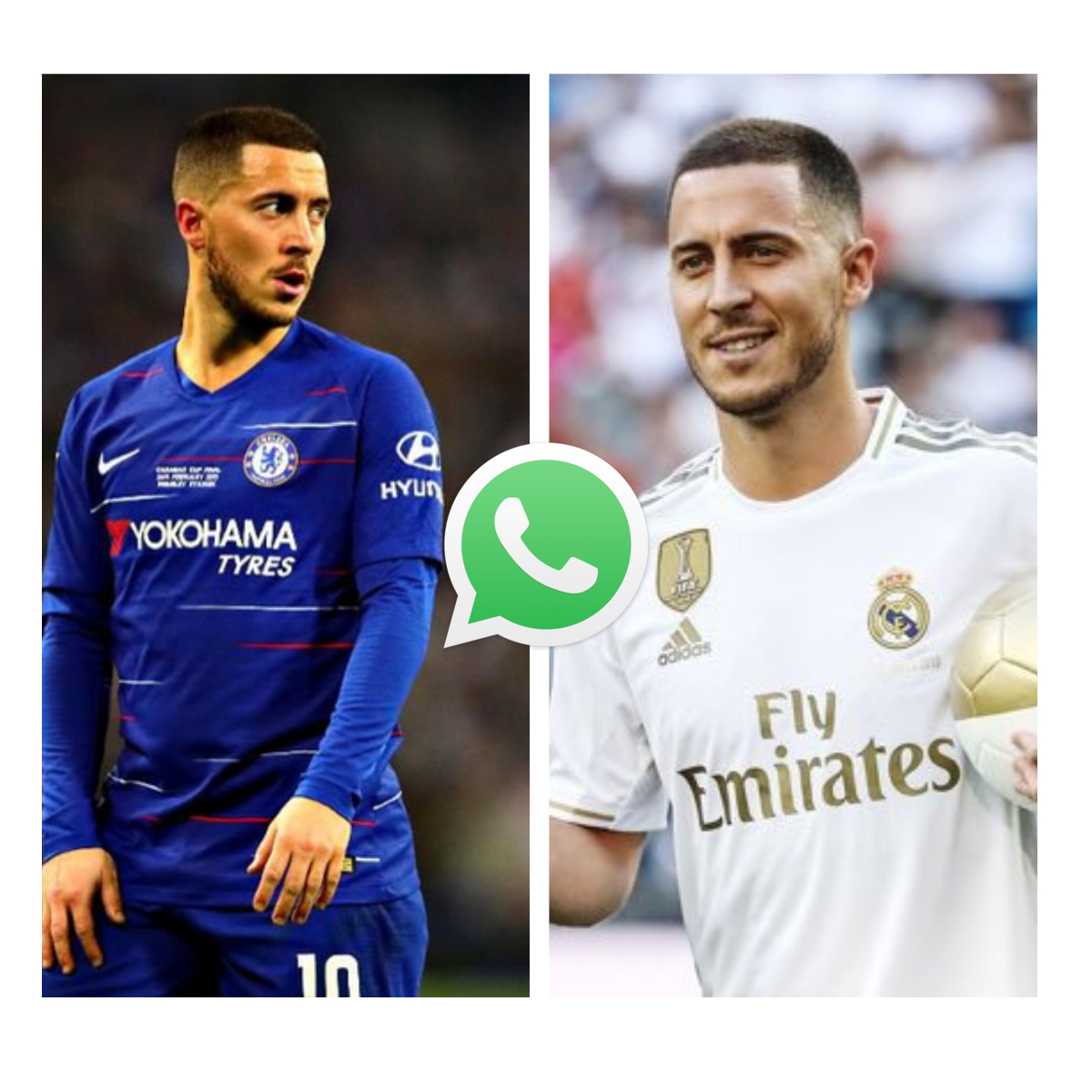 Everyone enjoys a Whatsapp group chat amongst all their friends and even footballers are no different.

Eden Hazard's last act as a Chelsea player was to leave the Whatsapp group chat thanking his former teammates. Hazard’s parting words are still the last ones anyone in the group has said according to Emerson Palmieri.

During an interview with ESPN Brazil, Emerson admitted the Belgian’s departure had not sunk in until his WhatsApp goodbye revealing his last message in their group:

"On the WhatsApp group, the last move there was Hazard's farewell."

"He said goodbye to the boys and such, since then, we don't know anything else. It's weird. He sent a 'thank you, I love you guys', and then it showed 'Eden Hazard left the group.' "

"I said damn, he really left."

Chelsea’s 4-1 win over Arsenal in the Europa League final turned out to be Hazard’s final game for the club, in which he scored twice in Baku. The Belgian superstar declared his intention to leave immediately after that competition and he has followed through with that statement, by making the switch to the Spanish capital.

The Belgium captain waved goodbye to the English club after seven years as the 28-year-old has finally completed his dream move to Real Madrid. Eden Hazard was officially presented as a Los Blancos player at the Bernabeu.