Aussie bad boy Nick Kyrgios, competing for Team World, joked he had lost concentration during his Laver Cup defeat to Roger Federer because he had spotted a “really hot chick” in attendance at his match in Geneva.

On Saturday, the controversial Australian tennis star Nick Kyrgios faced off against Grand Slam legend Roger Federer on the second day of the tournament, winning the opening set 7-6 before getting distracted.

The 24-year-old had an unusual excuse for his performance complaining to captain John McEnroe that he lost his focus early in the second set of the match after an attractive lady in the stands caught his eye. 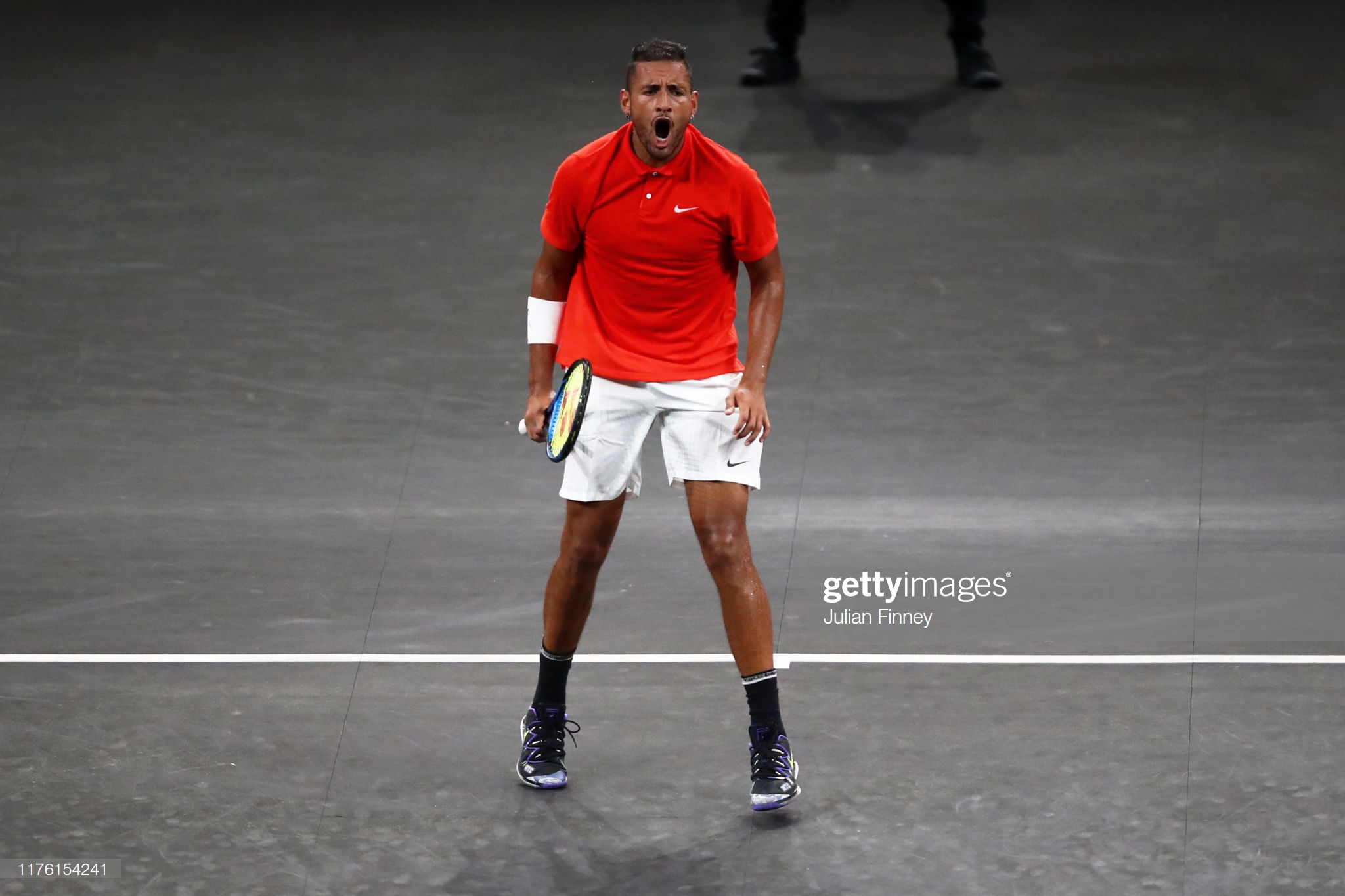 Kyrgios returned to his seat during the second set and was heard telling his teammates:

"I lost concentration, I saw a really hot chick in the crowd. Like, I'm being genuinely honest- I'd marry her right now. Right now."

Thanks to Kyrgios' lack of concentration, Roger Federer went on to win the second and third sets 7-5 and 10-7 respectively.