The All-Time Scorers of Italian Serie A

Having started back in 1929, Serie A is one of the oldest sports leagues in the world. It is also known as Serie A TIM because of its partnership with TIM. Serie A is played among the top most Italian football clubs. Winners of the league are awarded the Coppa Campioni d'Italia. The current champions of Serie A are Juventus F.C. They have also won the Serie A championships more than any other club that has taken part in the Serie A matches. An interesting fact about the Italian Serie A is that it is ranked 8th among the best sports leagues in the world. Serie A generates a revenue of about 2,267 € million.

Serie A comprises some of the most talented footballers who have had excellent records. Read further to know about the all-time scorers of Italian Serie A.

Silvio Piola is popular known as one of the greatest footballers in Serie A. He was a remarkable striker of his time. Piola’s two goals in the final of FIFA World Cup in 1938 helped his Italian team win the trophy as well. He has struck 274 goals in 537 Serie A matches that he played during the years between 1929 and 1954. Piola has appeared in Serie A for three clubs, i.e Pro Vercelli, Lazio, Juventus, and Novara. During the years between 1934 and 1943, Silvio Piola has appeared in 227 matches and scored 143 goals for Lazio. He played 57 matches from 1945 to 1947 or Juventus and scored 26 goals in Serie A. 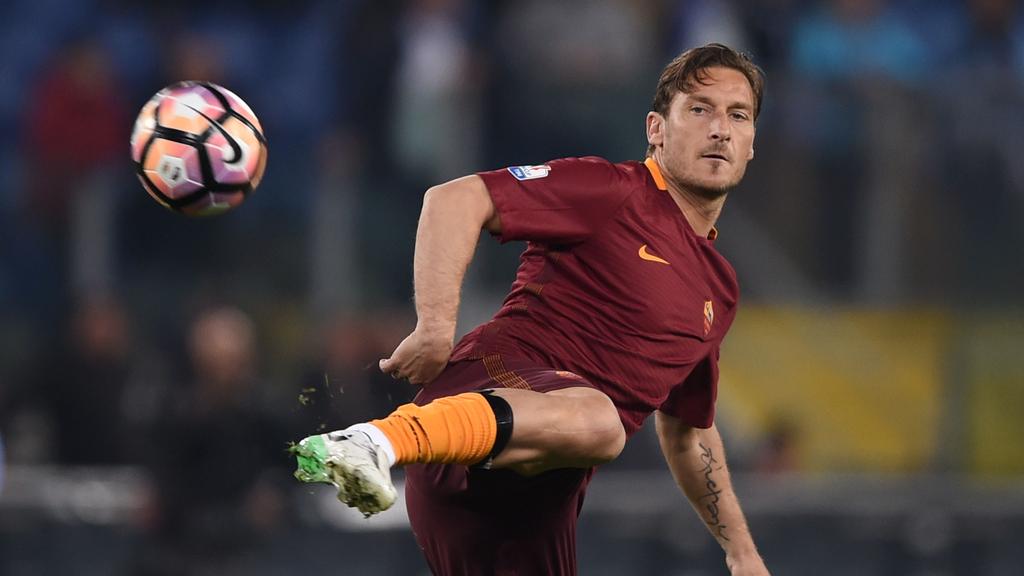 Francesco Totti has played 619 matches of Serie A for club AS Roma between 1992 and 2017. He has scored 250 goals in total. His scoring average in Serie A is 0.41. Francesco has scored many titles including the Italian Footballer of the Year title five times and Serie A Footballer of the Year title twice. Totti got the Serie A goal of the year award twice as well. Francesco Totti has also played 58 international matches for his Italian team 1998 and 2006 and scored 9 goals in total during the time.

Between 1948 and 1958, Gunnar Nordahl has played 291 Serie A matches and scored 225 goals in total for AC Milan and AS Roma. His scoring average is 0.77. Nordahl is known for being the best Swedish footballer ever. Nordahl has won two Scudetto titles, and achieved top scorer award five times during his career. He first scored 210 goals for A.C Milan and later played for AS Roman and hit 15 goals in 34 matches for his club.

Between 1929 and 1947, Giuseppe Meazza aka il Balilla has played 367 Serie A matches in total. He scored 216 goals while playing for Inter Milan, A.C Milan, and Juventus. His scoring average is 0.59.  He has also bagged 33 goals in 53 international matches for his club. Meazza earned the Golden Ball in 1934.

José Altafini appeared in 459 Serie A matches between 1958 and 1976 for AC Milan, Napoli, and Juventus. Altafini scored 216 and has a scoring average of 0.47. His record 50-year record for scoring the most number of goals in a single European Cup was recently broken by Lionel Messi. For A.C Milan Altafini scored 120 goals in 205 matches. For Napoli, he scored 71 goals in 180 matches.

Roberto Baggio is a retired Italian footballer who has played 452 Serie A matches from 1985 to 2004. He appeared in Serie A for Fiorentina, Juventus, Milan, Bologna, Internazionale, and Brescia. He scored a total of 205 goals and his scoring average is 0.45. He won the FIFA World Player of the Year award and in 1993, the Ballon d’Or as well. For Juventus, he played 141 matches and scored 78 goals between 1990 and 1995. Baggio has also played 56 international matches for the Italian team between 1988 and 2004 and scored 27 goals.

Kurt Hamrin played 400 Serie A matches. He scored 190 goals for his clubs, which are Juventus, Padova, Fiorentina, AC Milan, and Napoli. Hamrin has a scoring average of 0.48. He is popular as one of the best footballers from Sweden. He has hit 150 goals in 289 matches for Fiorentina and 9 goals in 36 matches for A.C Milan. He became a crucial player for the Italian squad between 1953 and 1965. 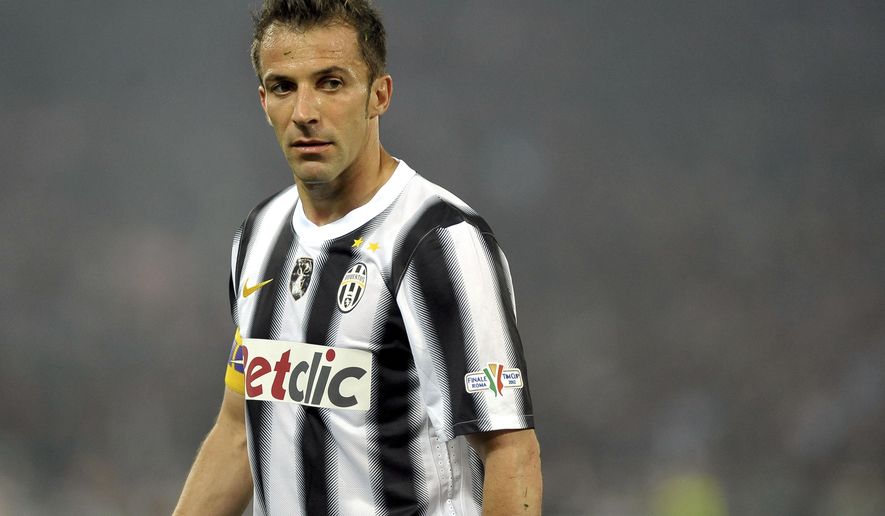 Alessandro Del Piero is a retired Italian footballer who has played 478 Serie A matches and scored 188 goals. He appeared in Serie A from 1993 and 2012. He has remained a popular footballer for the legendry club Juventus and has an average score of 0.39. While playing for Juventus between 1993 and 2012, he scored 208 goals in 513 matches. Besides Serie A, Alessandro Del Piero appeared in 91 international matches for the Italian national football team. He recently played as a forward for Delhi Dynamos FC in Indian Super League.