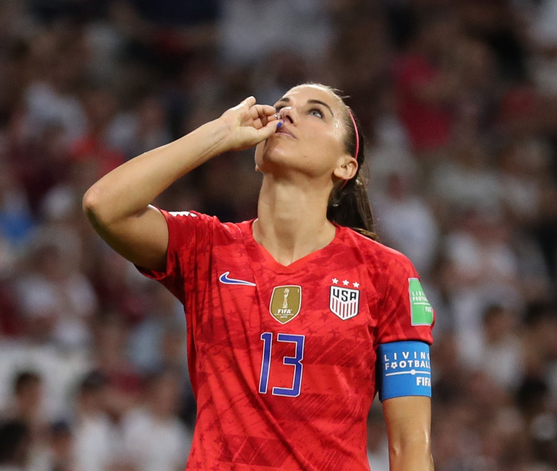 The defending champions booked their spot in the World Cup final thanks to goals from Christen Press and Alex Morgan.

USA pulled off a thrilling 2-1 victory against the Lionesses in the semi-final of the ongoing FIFA Women's World Cup in Lyon.

The legendary forward, Alex Morgan risked the wrath of England supporters by pretending to sip a cup of tea with her pinky finger sticking out and trolling her opponents known for drinking this beverage.

After scoring the second goal in the 31st minute for the USA, Morgan stopped to drink an imaginary good old cup of English tea. 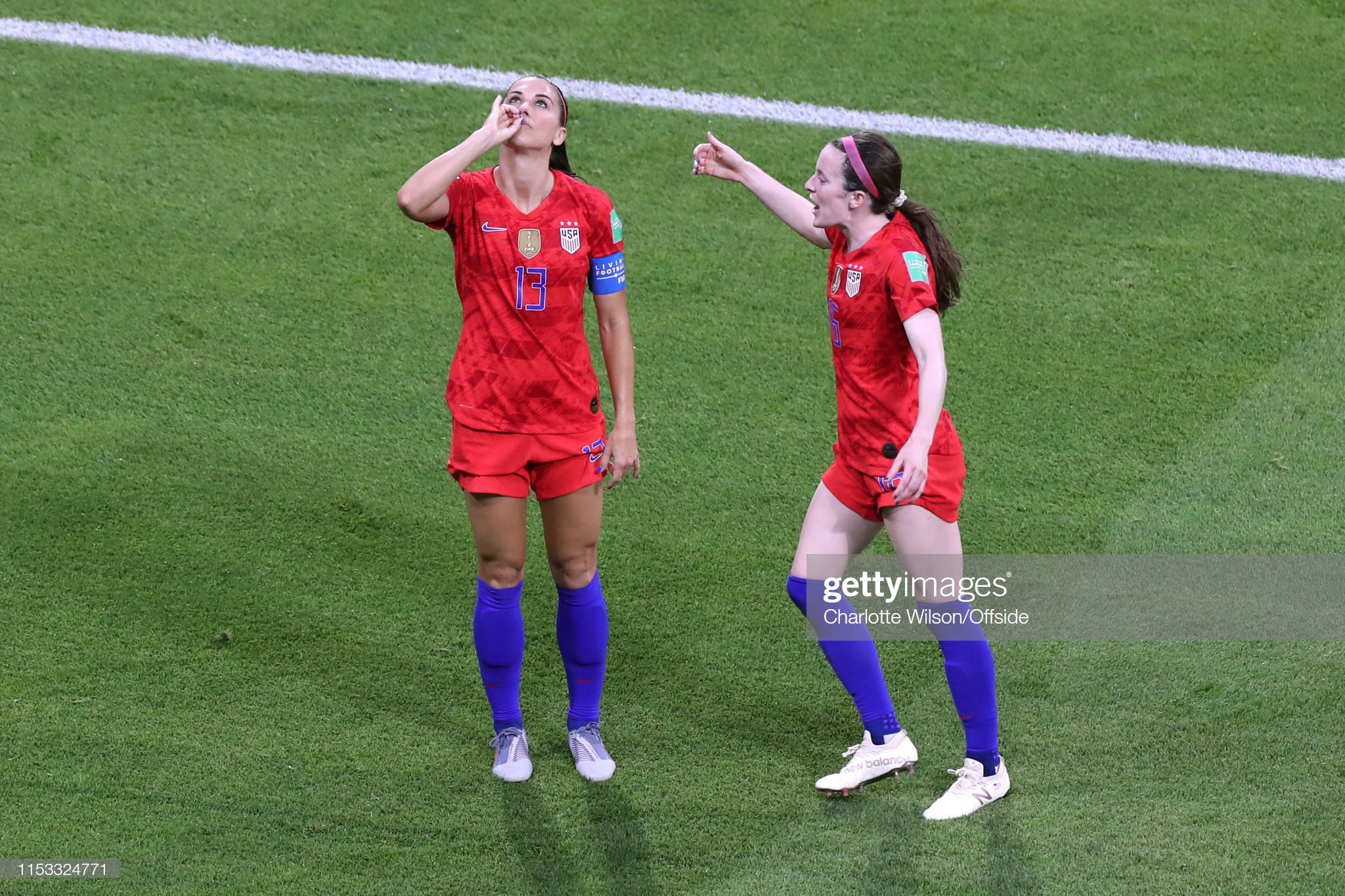 USA co-captain Alex Morgan qualified for her third consecutive World Cup Final on her 30th birthday. After defeating England, USA have now made their third appearance in a row in the World Cup finals.

Alex Morgan sure celebrated her 30th birthday in style!

2015 winners USA will face the winner of Wednesday's semi-final match between Sweden and Netherlands, while England will play the loser in the third-place game. The U.S. aim to lift the trophy for the fourth time.