The 32-year-old Murray, who was rebuilding his game after undergoing hip resurfacing surgery earlier this year, lifted the European Open trophy after a hard-fought victory over fellow three-time Grand Slam champion Stan Wawrinka that lasted 2 hours and 29 minutes. 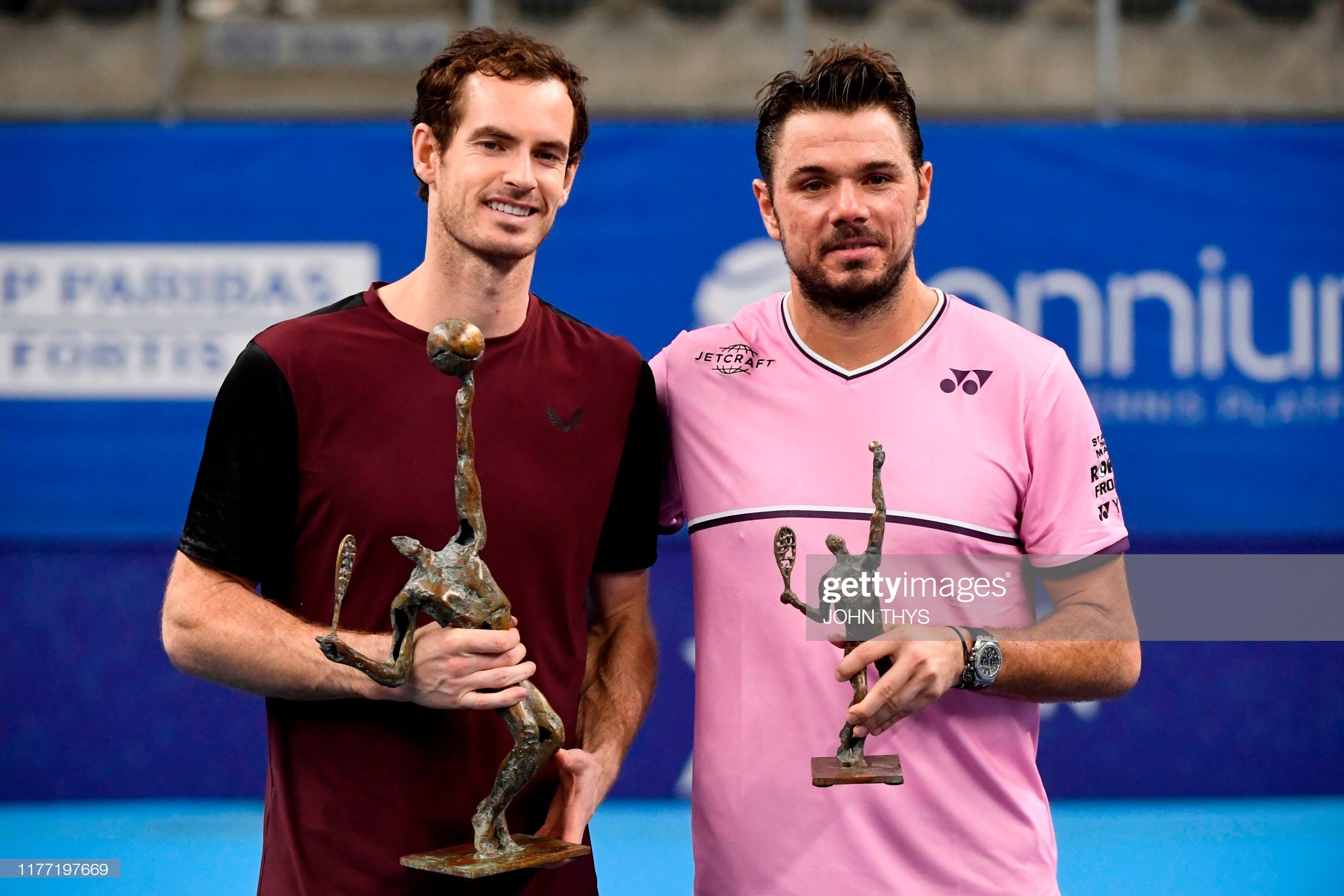 The Scottish tennis ace was playing in his first tour-level final since undergoing a career-saving hip surgery in January. Sir Andy captured his first ATP title since winning the Dubai Championships in March 2017.

Former World Number 1 Andy Murray fought back from a set and 3-1 down against old rival Stan Wawrinka to claim his 46th ATP singles title of his career.

The Brit will now take a break until the Davis Cup in Madrid in late November as he heads home with his wife Kim who is about to give birth to their third child this month. 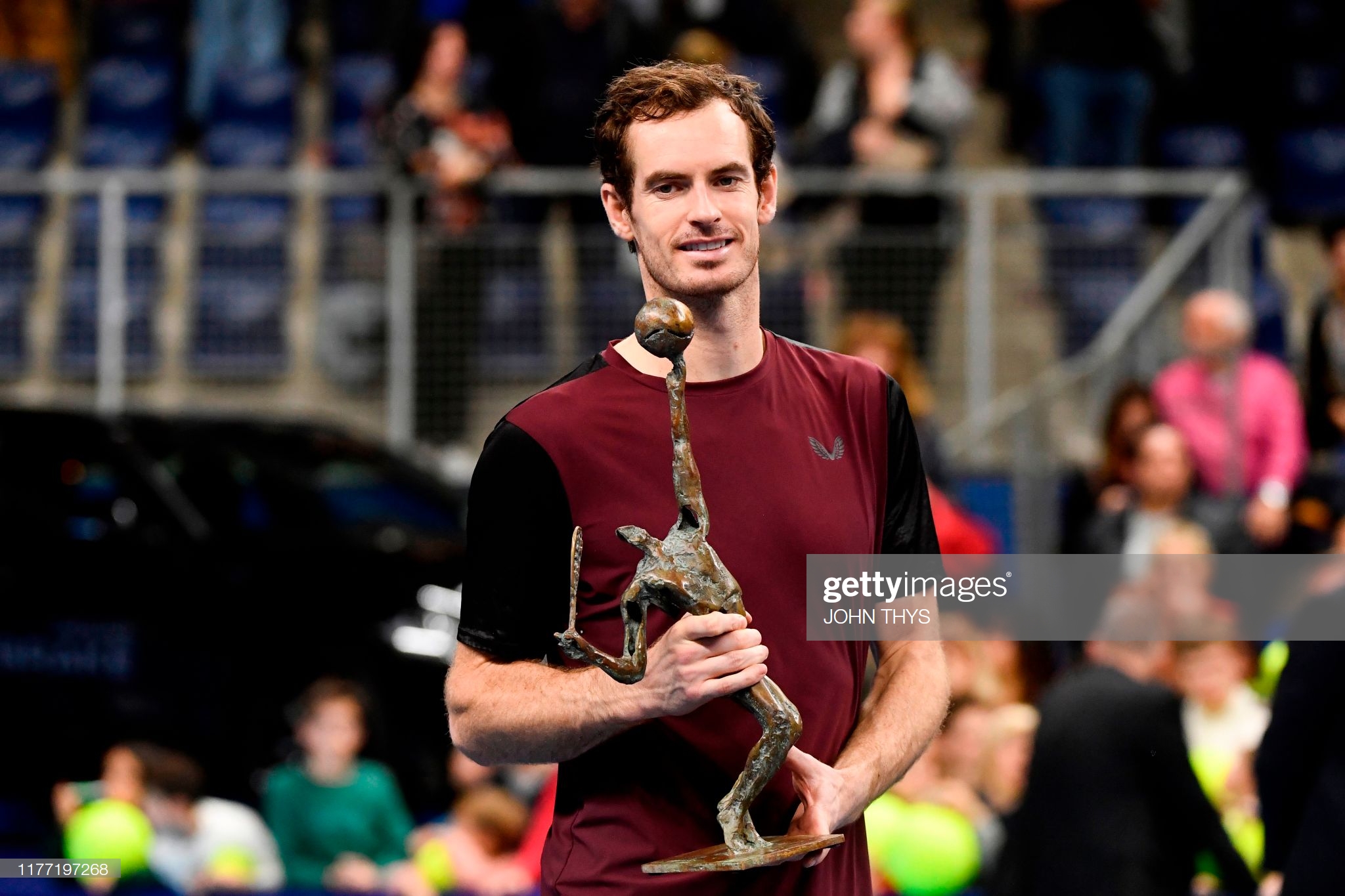