Former top-ranked Kim Clijsters will be returning to the WTA Tour in 2020 following a seven-year absence.

Clijsters is a former world No. 1 who won four Grand Slam singles titles, three of them after giving birth to her first child in 2008. The Belgian, who started her professional career in 1997, claimed 41 singles titles and 11 doubles titles on the WTA Tour.

The four-time major champion spent 20 weeks as world number one becoming the first Belgian player to attain the top-ranking and won her first major title at Flushing Meadows in 2005.

A mother of three, Kim Clijsters made her WTA debut as a 15-year-old at Antwerp in 1999 and was only 23 when she retired for the first time, citing injuries and her pending wedding. Clijsters got married to the former Villanova basketball player, Brian Lynch and gave birth to a daughter. 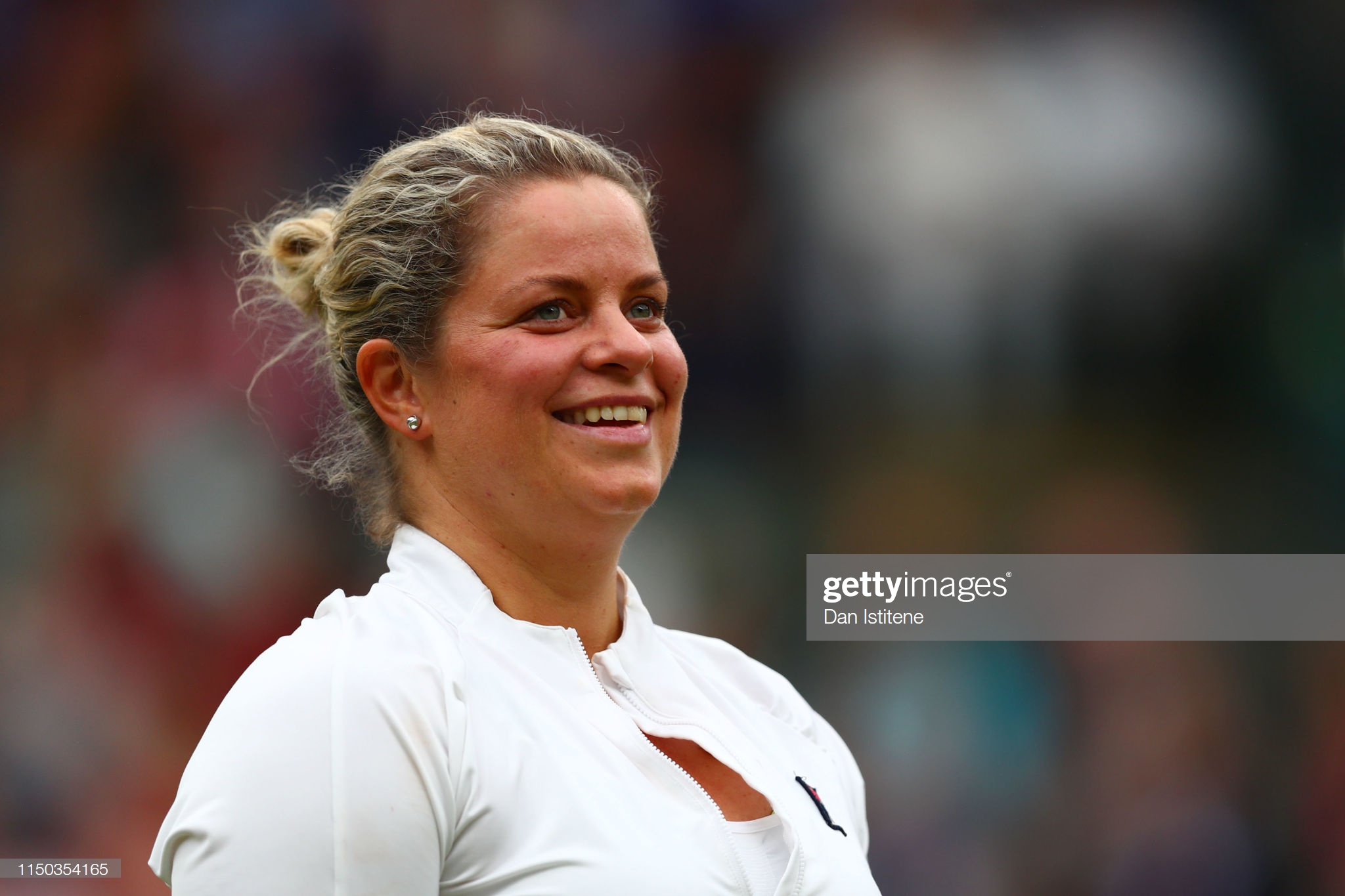 After giving birth to her first child, Clijsters returned to the tour and won the US Open as an unranked player in 2009, becoming the third WTA player to win a Grand Slam title after giving birth, following Margaret Court and Evonne Goolagong. Clijsters successfully defended her crown in New York and lifted the US Open trophy again in 2010, before winning the 2011 Australian Open.

Since stepping away from the sport as a player after the 2012 US Open, she has worked as a commentator and run a tennis academy.

The 36-year-old Belgian, who took a first break from tennis in 2007 to start a family, revealed she has been "inspired" by other mothers such as Serena Williams and Victoria Azarenka. On Thursday, the former world number one told the WTA in an interview that she wants to challenge herself.

As a former world No. 1 and grand slam champion, Clijsters is eligible for unlimited wild cards at WTA tournaments. Although, she will have to play three tournaments or earn 10 points to re-establish a ranking.

“For the past seven years, I’ve been a full-time mom, and I love it. I really, really do. But I also loved being a professional tennis player. And honestly, I miss that feeling. So … what if I tried to do both?”

“Could I be a loving mum to my three kids and the best tennis player I can possibly be? Let’s do this. Let’s come back one more time. See you in 2020.”