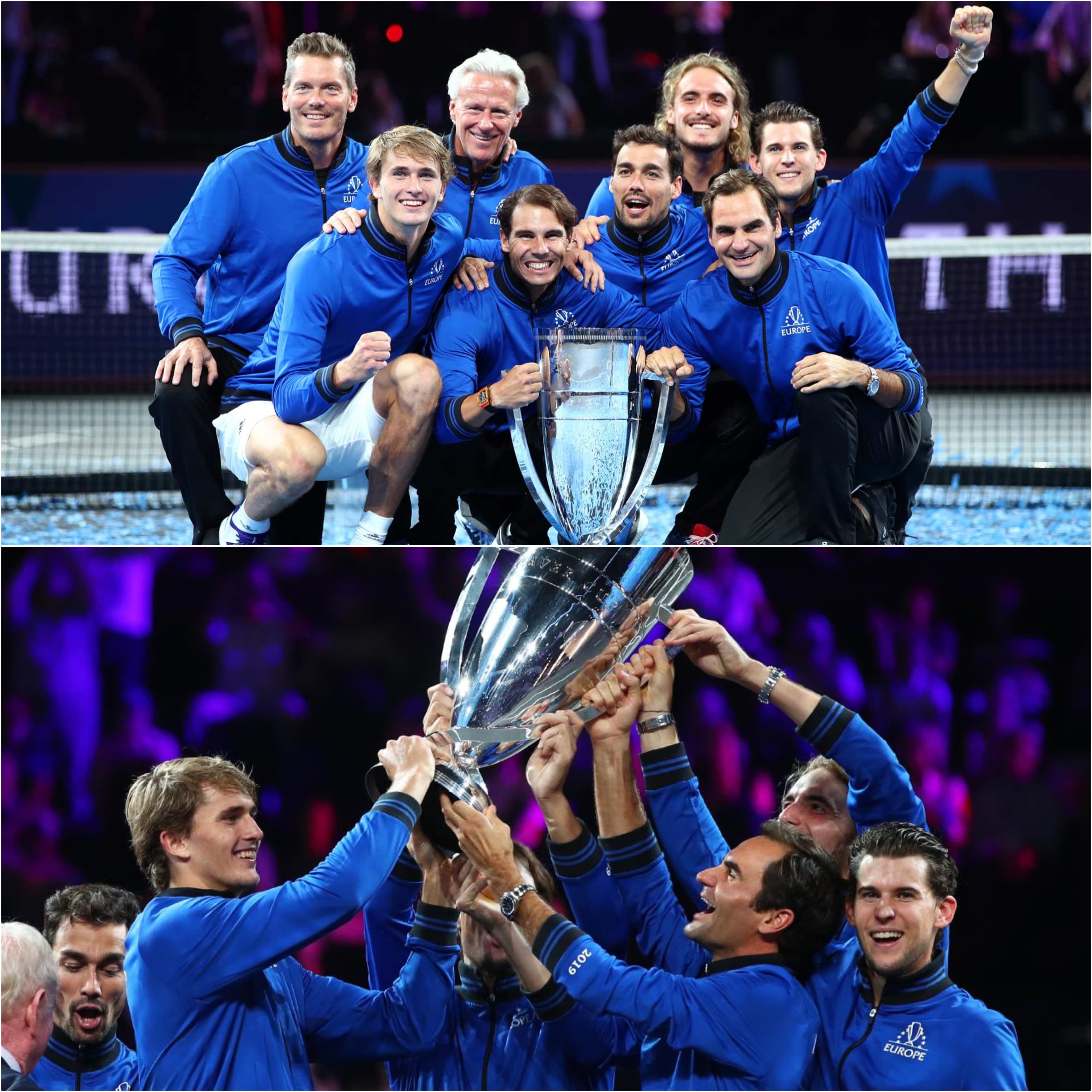 Team Europe, led by Captain Bjorn Borg, has won the Laver Cup trophy in all three years of the competition. Laver Cup was first held in Prague two years ago, in Chicago in 2018 and now Geneva.

On Sunday, Roger Federer secured a must-win victory for Team Europe when he claimed a straight sets win over John Isner in his home country, while Alexander Zverev completed a successful Laver Cup title defence for the home team after the German overcame Canada's Milos Raonic 6-4, 3-6, 10-4 in a final match decider. 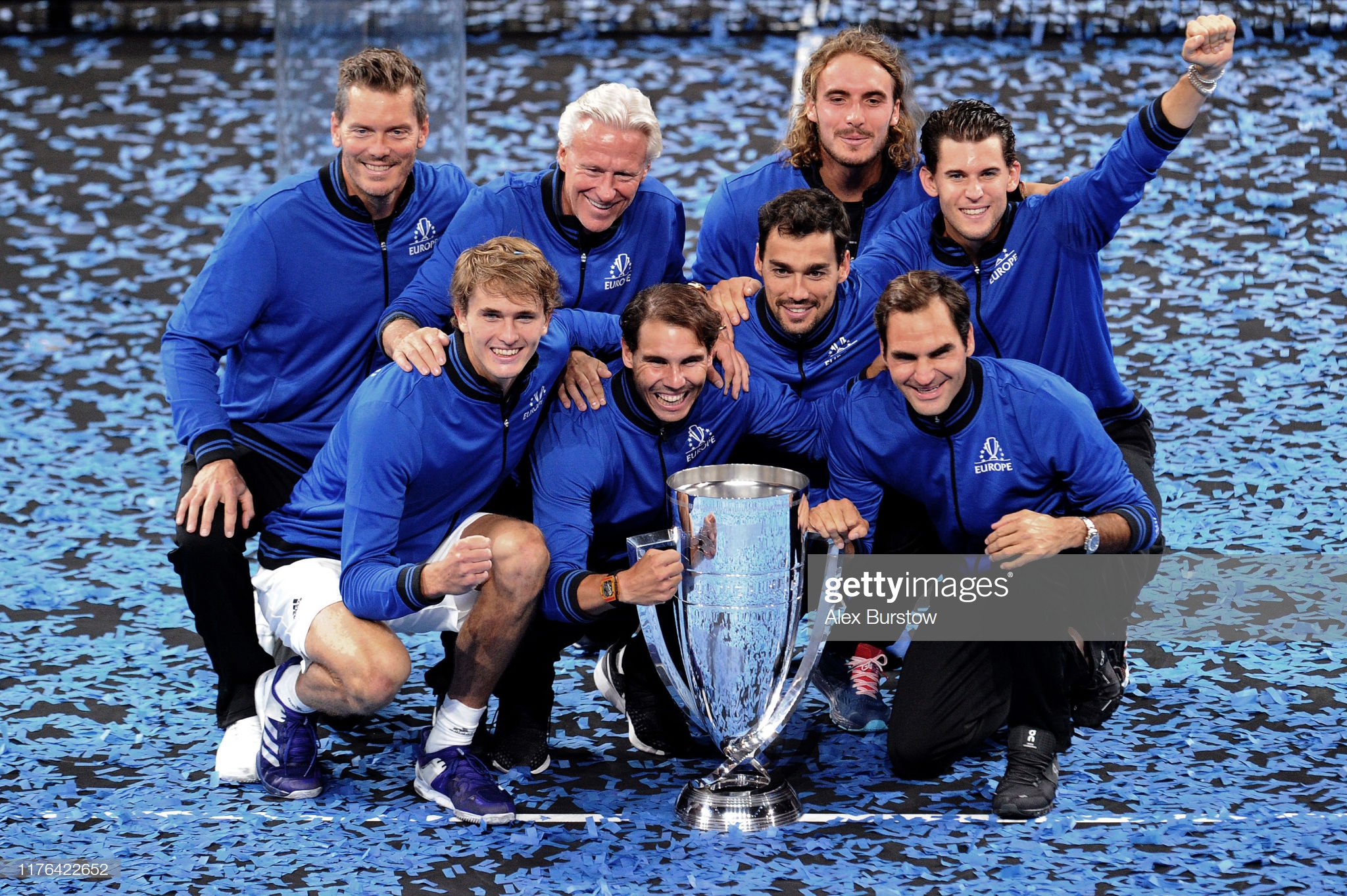 Alexander Zverev secured the decisive three points and gave the Europeans a 13-11 victory over Team World. Beating Kevin Anderson in 2018, the 22-year-old has clinched Europe’s crown for the second year in a row.

Even though American Taylor Fritz had given Team World an 11-7 lead by beating Dominic Thiem, Team Europe managed to win after 20-time Grand Slam champion Federer battled past John Isner and Zverev claimed a win over Milos Raonic.