American phenom Coco Gauff became the youngest player to win a singles trophy on the WTA tour since Czech Nicole Vaidisova, who triumphed in Vancouver and Tashkent two months apart in 2004.

"I'm still overwhelmed and shocked, I guess it's crazy to say it's my first WTA title. This was definitely not on the calendar at the beginning of the year, because I didn't think I'd have a chance to get in, and now I'm the champion, so it's crazy."

"My dad told me when I got in, before the first main-draw match 'You can't lose twice in the same tournament!' I'm sure he never thought it would come this far, to being the champion, but I guess he was right." 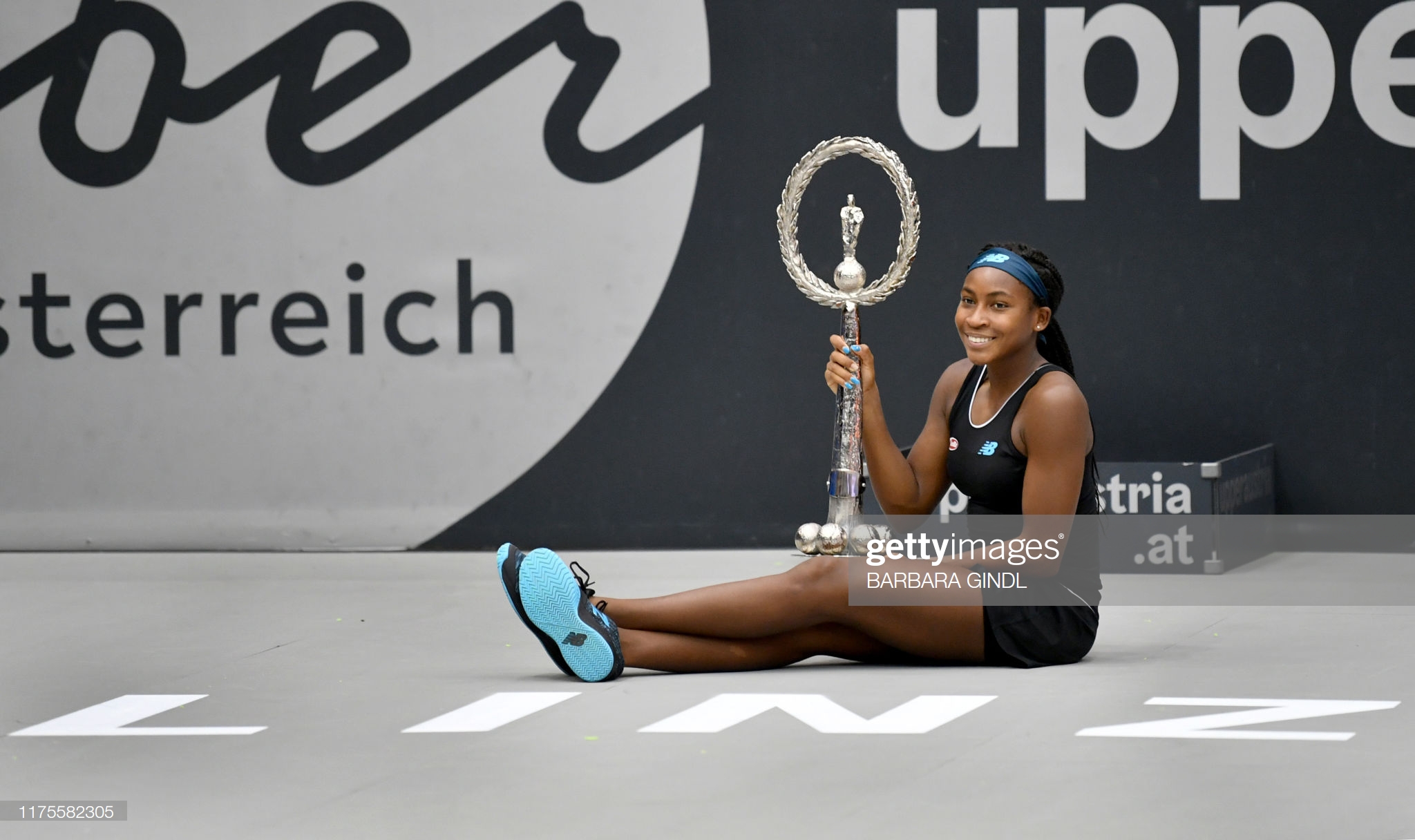 Gauff has enjoyed a stunning year, having become the youngest player to qualify at Wimbledon in the Open Era, then beat five-time champion Venus Williams along the way to reach the fourth round, while also getting to the third round in her home Slam at the US Open.

By beating the Latvian at the finals of the WTA Linz Open, Gauff also became the youngest American woman to win a tour-level singles title since Jennifer Capriati won the 1990 Puerto Rico Open. It's worth mentioning that Venus and Serena Williams were both 17 when they picked up their first trophies.

The outstanding teenager won her first WTA doubles title at Washington in August, teaming up with Caty McNally. Youngster Coco has climbed 39 spots in the latest WTA rankings to a career-high No. 71 after her triumph in Austria.

One-time Grand Slam winner Jelena Ostapenko has been ranked as high as No. 5 and currently is No. 72.