Tennis is a popular sport with millions of fans watching and cheering on hundreds and thousands of players that are competing in tournaments played all over the world.

The sport has been graced by some great players who have captivated us with their performances over the decades. Tennis can be a very demanding sport as it tests both the physical strength and the mental focus of the player.

Let’s take a look at the top 5 of the greatest male tennis players that are currently active in the professional men’s circuit and have also been at the very top for the last decade. 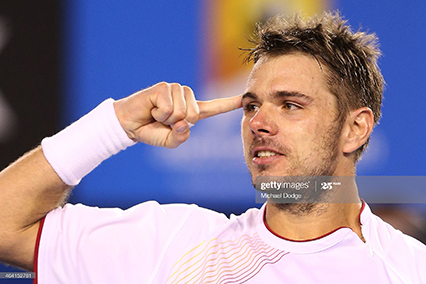 Stan Wawrinka has been in the shadow of his fellow countryman, Roger Federer, during his entire career. However, the Swiss claimed 3 Grand Slam titles at the 2014 Australian Open, 2015 French Open, and 2016 US Open.

The tennis star holds 16 singles titles, including an ATP World Tour Masters 1000 title at the Monte-Carlo Masters. Stan Wawrinka also won the Olympic gold medal in doubles with Federer in 2008 and featured in Switzerland’s Davis Cup-winning team in 2014.

Wawrinka has been one of the most threatening players on the ATP tour and one of the few that defeated the Big 3 - Federer, Nadal, and Djokovic. 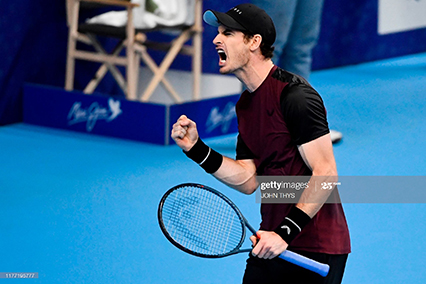 Despite being in the shadow of the Big 3 during most of his professional career, Andy Murray was ranked World No. 1 for 41 weeks and claimed 3 Major titles. The Scottish tennis player has 46 singles titles to his name and secured gold at the Olympics in men’s singles in 2012 and 2016.

Murray became the first British player to win multiple Wimbledon titles since Fred Perry in 1936, lifting the All England Club trophy in 2013 and 2016. He also conquered the US Open in 2012 and was a 5-time finalist at the Australian Open. 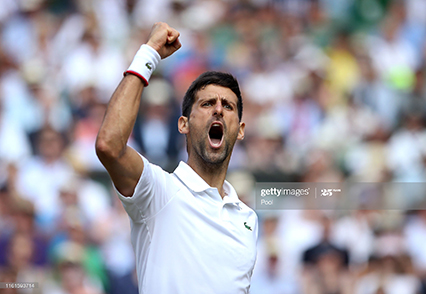 With 17 major singles titles under his belt, Novak Djokovic has the potential to win many more Grand Slam trophies in the future.

Currently ranked World No. 1, the Serb has claimed 79 singles titles, including 34 Masters titles and 4 consecutive trophies at the ATP World Tour Finals.

Nole has earned the Australian Open glory on 8 occasions and captured 5 Wimbledon titles. Furthermore, the Serbian legend was victorious 3 times at the US Open and secured one French Open title. 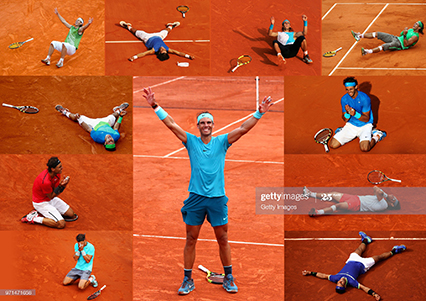 Currently ranked No. 2 in the world, Rafael Nadal has won a staggering 19 Grand Slams, one title short of Federer’s tally of 20.

The fiery Spaniard, known as “The King of Clay”, is widely regarded as the greatest clay-court player of all-time. His unbelievable 12 French Open trophies certainly make it difficult to imagine anyone being better on clay courts.

Rafa Nadal has also added to his impressive collection of trophies 4 US Open crowns, 2 Wimbledon titles, and one in Melbourne. He has won 85 career singles titles overall. 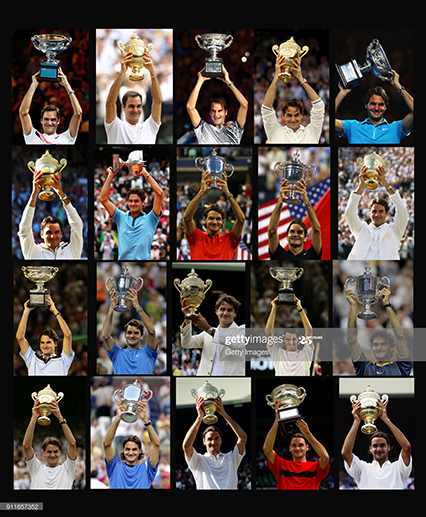 Roger Federer has an enviable achievement of winning 20 Grand Slam tournaments, the most in history for a male player and has held the top spot in the ATP rankings for a record total of 310 weeks. The Swiss maestro has been a dominant figure in the sports world for over 2 decades and is still competing at the very highest level.

The former World No. 1 is the only male tennis player on this planet who has lifted the Wimbledon trophy 8 times. He also secured 6 Australian Open titles, 5 consecutive US Open crowns, and one elusive title in Paris. Roger Federer is the only player after Jimmy Connors to have won more than 100 career singles titles and to amass more than 1200 victories since turning professional in 1998.

The 21st century has arguably given the greatest tennis players seen in men’s tennis.