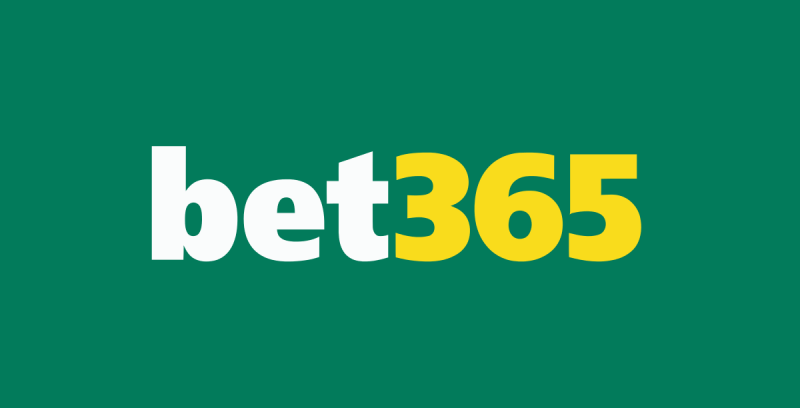 The selection of bets at bet365 for the World Cup matches is vast, as it suits one of the world's biggest bookmakers, and involves all the aspects of the event, both in the "pre" phase (i.e., before the competition starts), and during the competition itself.You can bet either on team events (such as the team that will win the World Cup, which we will analyse below) or on individual players (best scorer) but the choice of World Cup bets at bet365 is huge. For example, for each team, you can bet on its progress in every game, on the position in the group, in which phase of the tournament the team will reach a position, and so on. Also, some of the bet365 World Cup bets are also quite original and range from the continent of the team that will win the World Cup to the number of points that each team will get in the groups. In short, it's fun.Just this last type of bet is particularly nice and offers the bet365 World Cup attractive odds that may interest the bettors. From a particular point of view, it can be argued that it is not easy to predict how many points a team will get precisely in the group, and therefore it is right that the odds are high. On the other hand, however, you can get particular ideas on the bet365 World Cup bets. For example, Germany (in a group that also includes Mexico, South Korea and Sweden) or Colombia (against Japan, Poland and Senegal) are two teams that can probably aim for 9 points , while on the other hand Saudi Arabia (in the group of Russia, Uruguay, and Egypt) or Costa Rica (against Brazil, Serbia, and Switzerland) could be two teams that will not move from zero points.If you think that this type of bet is too risky, we have found a slightly safer variation on the theme, which involves betting on the winners and/or the last ranked of the group. This is a type of bet that is slightly more favourable to the bettor because he is not asked to guess the exact number of points, but merely to guess the position. Using the examples above, imagining Germany or Colombia first in their group, or Saudi Arabia, Costa Rica or Panama (group with Tunisia, England and Belgium) at the bottom of their groups is a safer investment, always at inviting odds.

Following an obvious trend in vogue among the bookmakers, bet365 World Cup bets on the winner of the event include four favourite teams:
• Brazil
• Germany
• Spain
• France
A South American and three European teams, followed at short distance by Argentina, Belgium, and England, while even further away are Portugal, Uruguay, and Croatia. But we must keep in mind that we are talking about "partial" World Cup odds, which are online ten days after the start of the World Cup, and you still need to keep an eye on them both before June 14 and after, when the first matches could cause significant shocks to these odds.Looking more carefully, we can easily understand that the four favourites have a good reason to be in that position. If we want to remove one from a group of four teams, we are very tempted to do so because of the odds linked to Argentina: but what if it is the time when Messi brings his national team to win?

Football World Cup 2018: best scorer according to the bookmakers

As we said at the beginning, not only teams deal with the bet365 World Cup odds, but also the events related to individual players. One of these, undoubtedly the best known, is that which concerns the best scorer of the competition, the one who will score the most goals.We start from the obvious: the history of the World Cup teaches us that those who play a more significant number of games have more chances to score more goals than those who play less. Easy, isn’t it? Yet an introduction is necessary to understand that we must look at the favourite teams of the event to look for our top scorer. It is no coincidence that the three current favourites, Lionel Messi, Neymar and Cristiano Ronaldo, play for Argentina, Brazil, and Portugal, respectively. 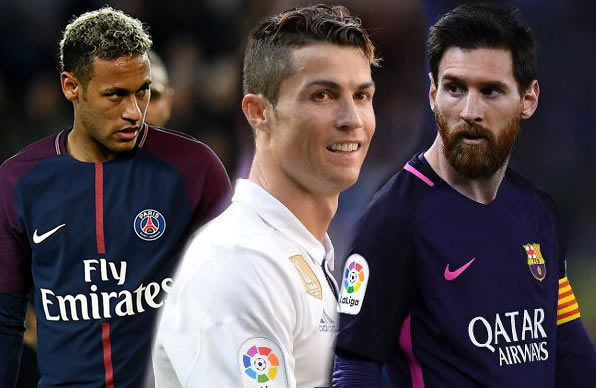 The odds on this type of bet are still high, as the World Cup has not started yet, but we think that we can focus on the quality of Messi, a real flagship of his team. Afterward, Neymar is acting as the spearhead of Brazil, and therefore he could be the second to bet on.

To the date, 888 Sport is one of the respected online resources of the gaming business. In 2008, there was a merger of two such companies as 888 Holdings Plc and Rank Group Plc, and this was the starting point in the occurrence of a new bookmaker that confidently took its place among the world's best bookmakers. The head office of 888 Group is located in Gibraltar and is licensed by the Gambling Commission.

Extraordinary new welcome bonus for all customers who want to face one of the most complete gaming platforms. The offer is 5 $/€ completely free, no deposit required, to which is added a bonus of up to 50$/€!

Register and receive 100 EUR bonus right now at 1xbet! 1xBet is an online bookmaker, whose roots are Russian. This online bookmaker also has over 1000 betting shops in Russia. So, the Russian giant certainly has experience. You will find out below whether this has been well transferred into the international online betting business and how the offer of the bookmaker stands out compared to the market leaders.