The sixteenth football championship among the teams of the old world will be held in the summer of 2020, and for the first time in its sixty-year history, the matches will be played in twelve countries. Stadiums that received the right to host this European Football Championship were identified in Geneva on September 19, 2014.The current European champion of 2016 is the national team of Portugal

Since this tournament is interesting to a huge number of people, Euro 2020 betting will be very popular, so almost all online bookmakers offer a wide selection of different bets on this football championship. Now you can place your bets on the winner of Euro 2020.Among the favourites of the upcoming tournament, you can certainly distinguish the French team, according to online bookmakers, namely France is the main favourite of the upcoming tournament. 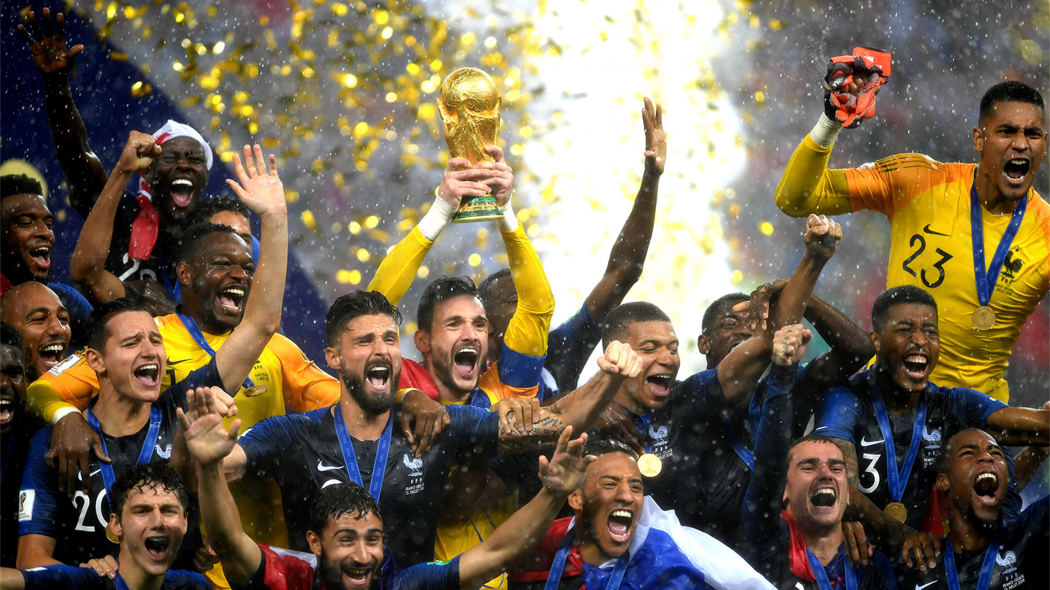 In addition to France, Euro 2020 bookmakers allocate credit to the the German team. Also, Belgium, Portugal, England, Italy can also be considered favourites, and, of course, we should not forget the team from Spain.

For the first time the qualifying matches of the European Championship will be held under the new scheme. All 55 European teams will be divided into 10 groups, in each of which only two teams will receive a ticket to the final round. Four more participating teams will be determined not in the play-offs, as it was before, but as a result of a separate mini-tournament, the best non-selected teams from among the participants of the UEFA Nations League will receive the right to participate.The main qualifying process will begin in March 2019, and will end in November 2019. The draw for teams will be held after the end of the main part of the new tournament - the Nations League - in the winter of 2018. The Nations League occupies an intermediate, but important place in this chain: according to the results of this tournament, UEFA will compile a rating of European teams, on the basis of which the draw for Euro 2020 will be made. And 16 teams that will show themselves in the Nations League, but will not qualify for the Euro, will be able to compete for the 4 remaining vouchers for the European Championship.

There are more interesting surprises in the history of the European football championships than at the world championships. It is appropriate to recall the only gold of the USSR national team in major tournaments, and the historical achievements of Denmark and Greece in 1992 and 2004, respectively, and, of course, the German hegemony in the 1970s and the Spaniards in the 2000s. Below is a complete list of winners.

Football matches have traditionally attracted increased attention from the bettors and Euro 2020 betting will make no exception. Any major international tournament among national teams is always different in the heat of the struggle, because the players fight on the field not for money, but for the respect of the fans and the honour of their country. Interestingly, the expansion of the membership of Euro 2020 generates new trends in the European football betting: "the tactical training of players is growing, the role of team interactions has increased". This led to the fact that weak teams can repel any, even the most eminent opponent. The main thing is to choose the right betting strategy, use our predictions and bet with a reliable bookmaker .