There are 18 clubs, which meet twice each season. The League winner goes directly to the Champions League, and the winner of the silver medal - in the qualification round of this tournament. Teams that are located on the 3rd, 4th, and 5th places get the right to play in the Europa League. Three of the worst teams leave the elite, and their positions are occupied by the 3 best teams from the First League. The most titled clubs in Turkey are Galatasaray, Fenerbahce, and Besiktas.

Features of bets on Turkish League

1. The Super League reminds of the Premier League by the fact that there is the backbone of the teams that annually play for gold medals and trips to the Champions League. They are followed by 7-10 teams leading the fight for the right to play in the Europa League. Outsiders of the league, as a rule, retain the chances for registration in the elite until the final round. In home games against giants the odds on their wins rarely reach two-digit numbers.

2. The main part of the representatives of the Super Lig are home teams. They demonstrate confident and high-quality football to their fans, but they play poorly when away. Some teams gain up to 80% of points per season in their own arena.

4. Turkish fans are among the most active in the world. The standoff of Fenerbahce and Galatasaray fans was so hostile that the Federation in the 80s forbade them to attend guest matches. In such fundamental confrontations, the players are tensed to the maximum, even if the game does not solve anything in terms of the standings. 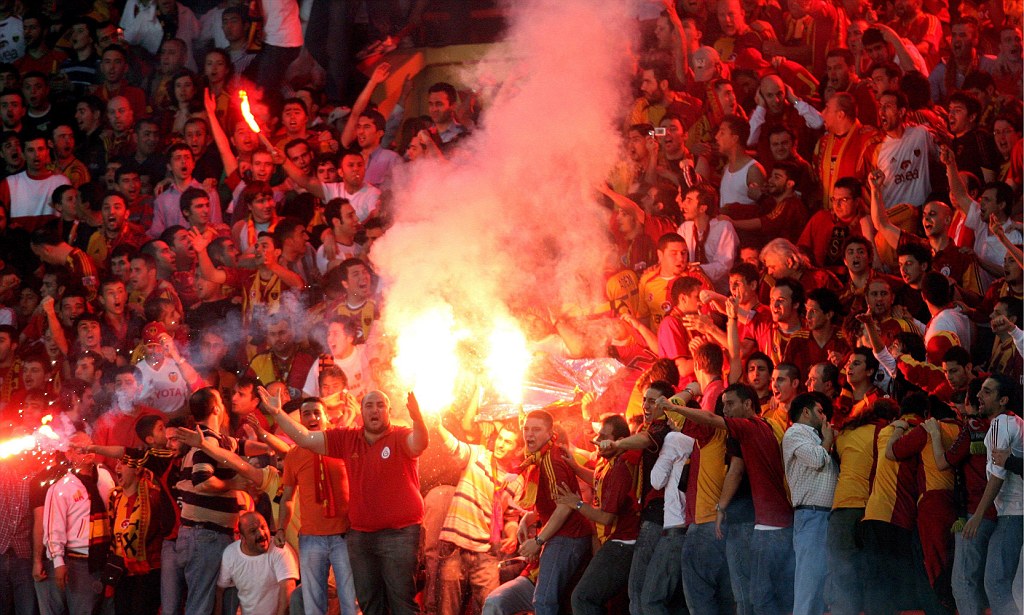 Bets on the winner of the Super Lig

For more than half a century, only 5 teams have won the championship. Three clubs from the capital did it 54 times in 61 raffles. 6 titles of Trabzonspor came in the years 1976-1984. In the past 33 seasons, only once a provincial representative intervened in the superiority of the capital trio. Bursaspor won the gold in the 2009/10 season unpredictably and made it to the final round when Fenerbahce failed to beat Trabzonspor in a home game. The real chances of winning the tournament are with three teams - Besiktas, Fenerbahce, and Galatasaray. Every year they fight for the title of the strongest team in Turkey. Championship matches are some of the most exciting. In almost every round there are matches in which 4-7 goals are scored. Despite the low attendance at the stadiums, the support here is crazy. Turkish football is distinguished by emotionality and intensity. The odds are not the biggest, but there is a great chance to win bets on the main outcome and the number of yellow and red cards.